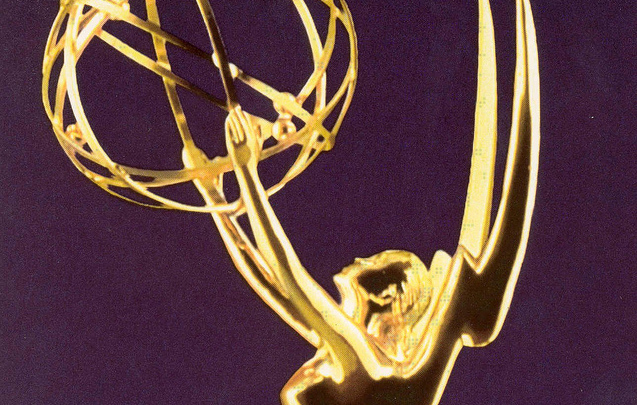 Ever since Oreos became associated with real time marketing, companies feel that because there’s a live event they have to attach their message to a live event. Tonight’s Emmy Awards, celebrating the best TV has to offer, is no different. Here are some brands who have hopped on to the Emmy’s for no reason other than because they can. The new thing this year is that brands are creating their own hashtags around the event.

There seem to be fewer brands trying to glom onto the Emmy’s. Perhaps because of the horrendous misses at the Oscars; perhaps it’s because the Emmy’s aren’t as big as the Oscars or Super Bowl. Jayme Maultasch, svp at Deutsch, tweeted “Anyone surprised by the relative lack of mrkting in the feed? The Academy Awards felt overdone but this feels like oppty lost #EmmysRTM”

See other brands tweeting? Let us know in the comments.

Glade has been furiously live-tweeting the Emmy’s, even starting its own hashtag #bestfeelings. Sure.

Target believes that the associative process works here. Modern Family’s Julie Bowen’s husband has a bow-tie with little targets on them. Naturally, the department store wants to take advantage of the bullseye. Naturally. #bullseyeapproved

The Real McCoy Rum decided to take followers on a nostalgia trip, tweeting this little gem.