Airbnb swoops to rescue of reporters with #SochiProblems 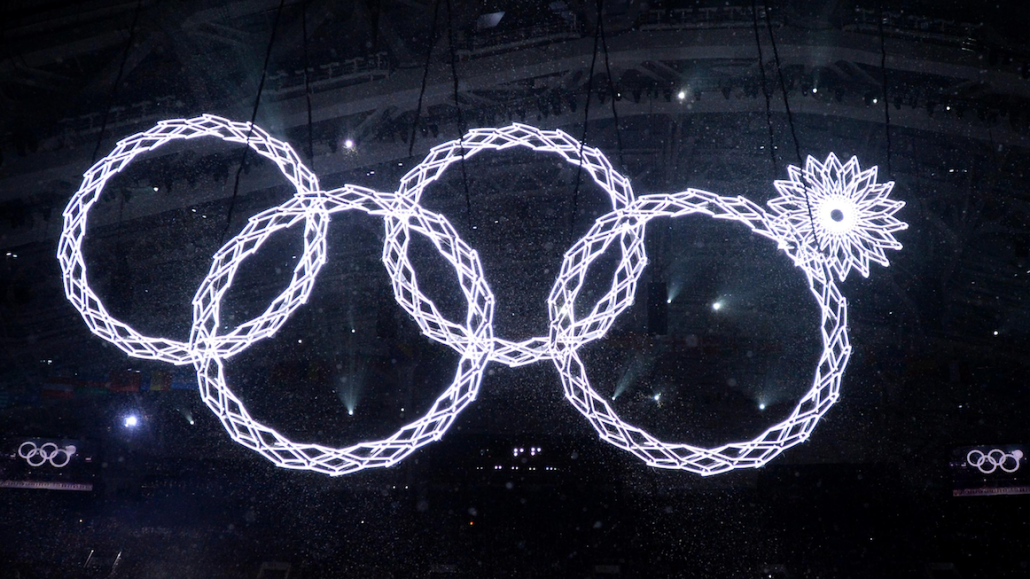 Airbnb has spent today tweeting reporters complaining of horrendous accommodations at the Winter Olympics in Sochi, Russia, offering to help them find more hygienic digs. The apartment- and house-sharing platform began this morning by putting out a general notice using the now-popular #SochiProblems hashtag.

It’s since moved on to sending @ replies to reporters who complain on Twitter. Here’s a message to National Sports columnist Bruce Arthur’s lamentation of living with cold water.

The haphazard conditions of many facilities at the Winter Olympics has been a leading early storyline of the games. The Twitter account @sochiproblems has attracted 265,000 followers in just three days by retweeting images of disrepair in Sochi.

We can’t have no dogs on roads here, all must be gone. #SochiProblems pic.twitter.com/ZaFBjCp5oq — Sochi Problems (@SochiProblems) February 4, 2014

The “It’s a great opportunity for Airbnb to offer influential people a bit of humor and a warm, comfortable, safe place to stay — a vacation from their hotel,” said Marisa Quiter, account director at AirBnB agency Periera & O’Dell, which has a team of creatives handling custom messages for the reporters and pre-checking with hosts to make sure they have available space. They’re adding a bit of flair to their messages to whining reporters.

Hey @DanWetzel – trade you 3 spare lightbulbs for a spare bedroom. We’ll even throw in a door handle https://t.co/KXyzmbIOgH #SochiProblems

As of yet, Airbnb has yet to seal the deal with any of the reporters it has contacted.