The Agency Talent Problem is Really a Culture Issue 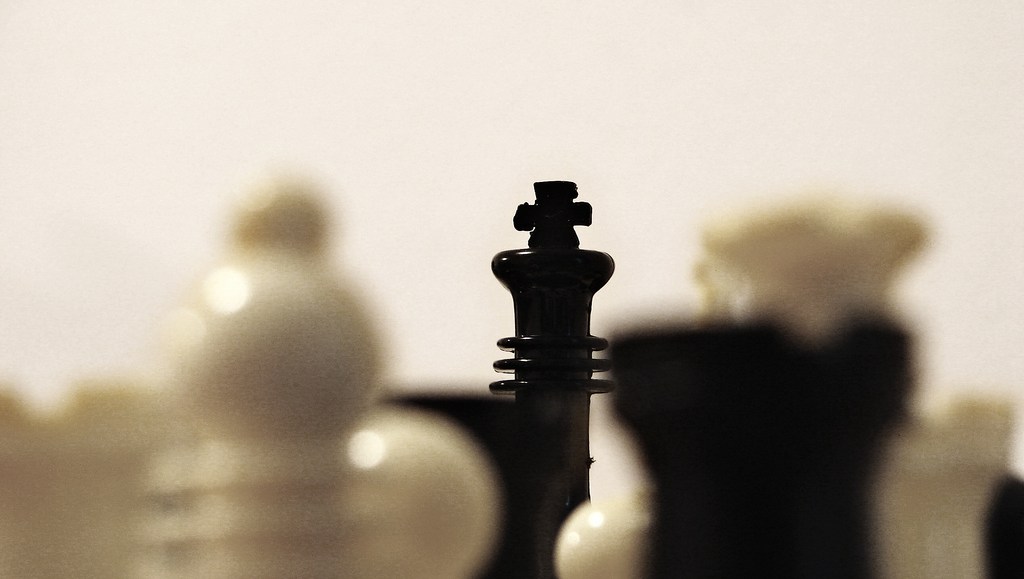 Kofi Annan recently kicked off the 2013 One Young World in Johannesburg, South Africa. In his speech, he reminded the audience that “strong institutions are more important than strong leaders or big men”

It’s the same in sports. Quite often, it is the team of underdogs, unsung heroes and washed-up has-beens that comes together to beat the team with impeccable talent. You only have to look at the Yankees this year to see the failed formula of big talent and no team. After 19 years of being a lock, they missed the playoffs. Sure, Derek Jeter was injured, Andy Pettitte and Mariano Rivera were taking their victory lap, but the biggest problem was the toxic behavior of baseball’s highest-paid player, Alex Rodriguez, who has redefined narcissism with his drama over injuries, drugs and now lawsuits. It’s not about baseball or the team; it’s all about Alex and his “talent.”

Similarly, in any company, especially agencies, great teams are built around culture and energy, not hiring the latest rock star. Yet many agencies have forgotten this truism. Every day, the industry press covers the latest move of top talent from one big shop to another. It rarely pans out. The talented folks never seem to be as talented as they were when they worked with the team that made them famous.

Don’t get me wrong: Talent is critical. But it’s more about cultivating a culture that creates the energy to grow talent.

The energy of the advertising industry is coming from small shops in odd places that can’t afford to hire the rock stars. They create a culture around a vision instead of  focusing on profits and margin.

What’s made it worse is that many CEOs have gotten confused and thought they were the rock stars, putting their personal ambitions in front of the culture and the team. There’s no faster way to kill a culture than to have leaders that take their portion first.

Leaders have only one job: create the culture. They must develop the culture, then support it and get out of the way, leading from the bottom up, serving the people instead of creating a kingdom, commanding from the top down.