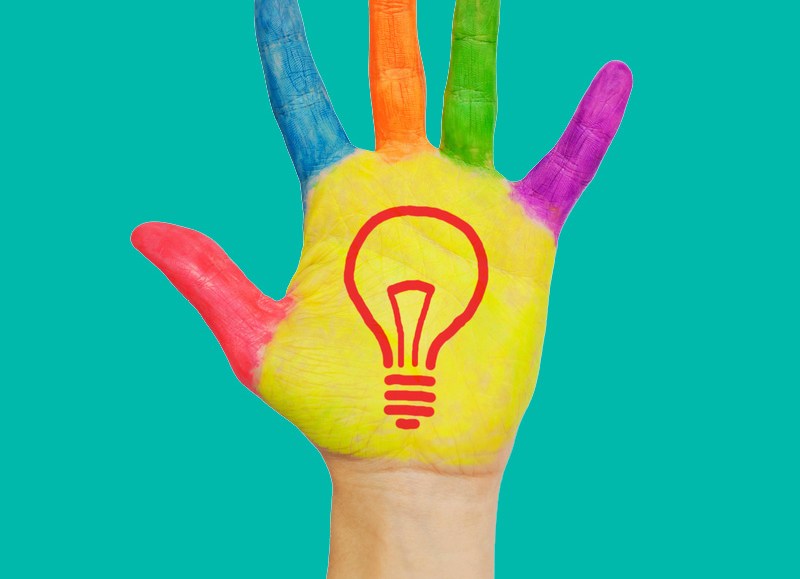 Agency creatives regularly work on fun side projects to gain attention and to help further their careers. But what if those projects could help further society too?

Freelance creative director Nick Cade says that’s exactly what he and a small group of creatives are attempting to do with campaigns like “Texts Wreck,” which aims to raise awareness of the dangers of texting while driving, and “Hack Marriage,” which hopes to change the dictionary definition of marriage to include same-sex unions.

“I get paid by agencies, but I find the impact I’m looking to make is more outside the agency world,” Cade told Digiday. “I don’t just do this for shits and giggles; it’s about picking something real and doing it. Cat memes are cool, but there’s more to this stuff.”

For his “Text Wrecks” idea, for example, Cade created an animated GIF depicting an emoji car running over a cyclist, a dog and then crashing into another car, with the help of friends Andy Dao, Pedro Sampaio, and staffers at Utah-based agency Super Top Secret. The animation itself is light-hearted and amusing, but the message is serious: Don’t text and drive.

Cade’s friend, Hunter fine, and director Werner Herzog, created a harrowing documentary for AT&T about texting and driving earlier this year, and that’s what inspired the project. He’s hoping that it will go viral but also that it’ll resonate with a younger audience among which emoji icons are commonly used.

“That documentary really got to me, so I decided I wanted to do something myself. We could have made this thing really gnarly, but I was talking to my nephews and nieces who said, ‘Hey, don’t bark at me. Just send me something cool and leave me alone,'” Cade said. So that’s what he tried to do.

It was a similar story with “Hack Marriage.” Cade said he saw an issue that “pissed him off,” and he wanted to help. Along with fellow ad creatives Ivan Cash and Pedro Sampaio, the trio came up with a plan to print stickers that could be applied to “out of date” dictionary definitions that stated marriage is “the union between a man and a woman.” The new stickers said, instead, it was a union “between two people.”

“We thought to ourselves, ‘Why wait for the red tape, let’s change the definition now,'” Cade said. Thanks to the Internet, you don’t have to go through big media channels to make a difference anymore, and that brings me so much joy,”

Cade isn’t the only creative that’s noticed that, of course. Cash, Sampaio, and Dao have worked on various other projects of their own aimed at raising awareness of social issues. Cash and Dao’s “Occupy George” campaign, for example, circulated dollar bills with facts about America’s financial disparity printed on them.

Meanwhile, London-based W+K creative Luke Tipping has made various side-projects of his own, in conjunction with friends from other agencies, that aim to make people think about the way they lead their lives. SeeYourFolks.com was built to remind people of the importance of spending time with their families, for example.

“If you care about something, you can come up with your own brief, and make more stuff you believe in,” Tipping told Digiday.

That’s a belief that Cash, Dao, Sampaio, Cade, and others appear to share.