What agency millennials look for in mentors 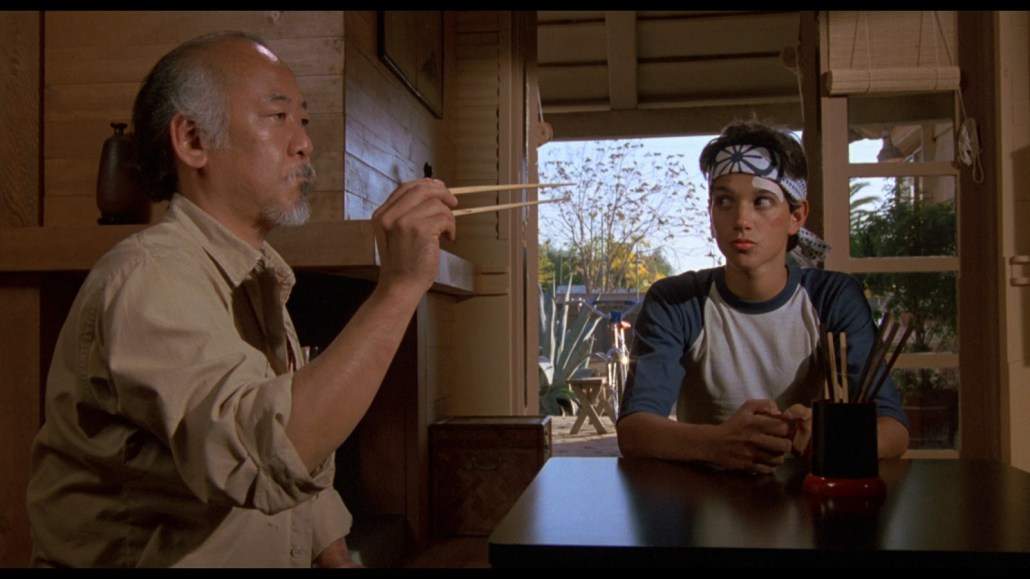 When Matt Mirandi started at agency Group SJR straight out of college, he got into the habit of having breakfast every Friday morning with one of the senior executives, Margaret Sullivan, who is today one of the partners.

She would start her Fridays early just so she could have time to talk to Mirandi about things he was having trouble with and give him pointers on how to handle things that were overwhelming. Mirandi, now 25, credits Sullivan’s guidance as a big part of his career development into a senior director position at the agency.

“She made it a point to help ease me through all of it,” he told Digiday.

Navigating the agency world as a newbie can daunting. At big agencies, it’s easy to get lost in the shuffle and overlooked; at small agencies, it might be hard to break into already-tight-knit groups. But one invaluable way of learning the ropes faster and getting good career advice involves a good mentor, and this is something savvier young agency staffers are well aware of and actively pursuing.

It’s easy to play into the whole millennial stereotype. And it’s clear some senior agency execs do tend to view the entire generation as overly coddled, attention-deficit kids who need constant feedback and reassurance. But the real picture, of course, is more nuanced. Agency staffers under 30 are an earnest, ambitious and hungry lot. And many of them who want mentors to help them thrive in adland. But they’re not waiting around for someone to come show them the ropes; some of these kids are so proactive, it’s scary.

“I feel a need for a mentor, but not one that’s necessarily from work and part of a program,” said Matt Butler, a 23-year-old junior planner at London agency Yomego. “In previous employment, I’ve found that mentor programs can feel too forced, infrequent and, at times, impractical.”

According to Butler, a serial people collector, more than half of the people he considers his mentors are people he has met online — whether it’s someone who posts interesting things on Twitter or someone who has run a Skillshare class.

“I think it’s important to have a handful of mentors, from many disciplines, not just advertising,” said Butler. “Whether I meet these people at work, online or in the pub, I tend to latch onto fun, inspiring people that always search for purpose in their work.”

Agency millennials recognize that mentors can come from many different places — within their agencies or elsewhere — and it’s on them to keep their eyes open for the right people.

“I’d recommend just getting to know as many people as possible at your company,” said Alyssa Galella, director of earned media at Huge. “Attend company events, strike up conversations in the kitchen, or invite people to lunch. Most of my closest friends and confidants at work weren’t necessarily people I worked with directly very often, but I admired their work and wanted to get to know them better, then made an effort to do that. They can also make introductions to their own mentors and bosses.”

Galella recommended staying in touch with former colleagues as a way to get candid advice, and she, like many of the other 20-something agency staffers, agreed that it is definitely their own responsibility to be on the lookout for mentors, and that it doesn’t have to be some official agency program. In fact, most agreed that a good mentor relationship has to happen naturally.

“I definitely have someone I consider to be a mentor, and I’d say it happened in an organic way — we seemed to work really well together from the start,” shared one 23-year-old agency staffer who preferred to remain anonymous. “I was lucky enough that she decided to go out of her way to guide me, and I absolutely jumped on this opportunity.”

Having a good mentor can make all of the difference as an inexperienced agency employee. Not only in learning how to manage workloads and day-to-day problems but especially in a client-services business, it helps to have someone who knows how to handle clients and can have your back. As Mirandi shared, his mentor helped him overcome being introverted in client presentations.

“Have a good attitude and be passionate about what you do,” said Mirandi. “If you show you’re driven, you’re more likely to turn the right heads and prove you’re someone worth mentoring.”