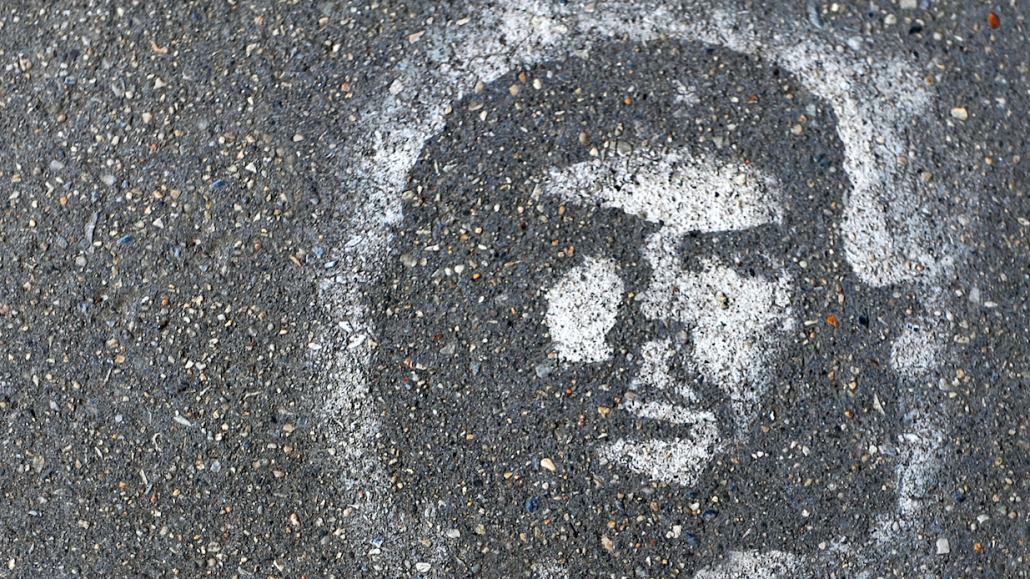 If there’s one thing everyone at ad agencies — big and small, traditional and digital — can agree on, it’s that procurement sucks. Clients have squeezed agencies like never before. And their weapon of choice is procurement, the department charged with negotiating with “suppliers” like agencies and toilet paper vendors.

“Clients — especially purchasing department people — their m.o. is to ask for everything and hope you cave,” the CEO of a mid-sized agency told Digiday on the condition of anonymity. “They’ll ask for whatever and make you feel like you can’t say ‘no.’”

Now the name of the game is how agencies can adapt to survive. That means adopting guerrilla tactics that would make Sun Tzu proud. As always, the first rule is learn to think like the enemy.

We spoke to agency leaders to identify six procurement tactics that have been used to squeeze agencies we spoke with. We asked agency leaders from shops of varying sizes and disciplines how they defend against these harmful practices (though it should be noted that not everything procurement departments do is harmful), and how the industry at large might overcome the problem altogether.

The client plays the field
Multiple interviewees said they noticed an increase in project-based RFPs and a decrease in retainer work since 2008. Though the practice is hardly new, the benefits for clients are many: They get new ideas from more companies more regularly; they can get away with smaller fee projects with first-time agencies that want to “prove” themselves and are willing to work for less than their standard fee. If the relationship sours, clients can break things off and start the whole process over again.

“Clients that ‘shop’ their business around for lots of free ideas have little respect for the creative process,” said Kerri Martin, vp of marketing for The Melt, who has previously lead marketing for brands including Harley-Davidson, Mini and Volkswagen. “I never have had the time nor the desire to demand free ideas from a wide range of shops. Who has time to lead such a process? I don’t.”

The show-me-yours demand
Sometimes, clients ask agencies to open their books so they can see how much the agency is charging other clients.

“Procurement wants you to break out your company’s rates by service,” said a business director we spoke with. “They want to know how you rationalize rates based on services provided, but then they tell you that you’re making too much money off of them. Usually in the end they demand that you change the way you run your business so you make less money. I automatically increase the hours whenever they do it.”

Ironically, clients are reportedly often reluctant to share their financials in return. “Sales figures are tremendously helpful when you’re trying to solve problems,” said the business director. “I don’t get how they can ask you for your records, which has little bearing on their business, and not give you theirs, which has every bit of bearing on it.”

The bait-and-switch RFP
Here, a roster agency is asked to participate in an RFP for business they already run. In an example shared with Digiday, the client brings in a number of competitors, including at least one shop they think will do the work for less. Everyone pitches, and, lo, a less expensive shop’s idea wins. In this scenario, there is little the standing agency can do to prevent the blood loss. Either it loses the business, or it drops the fee to keep it.

Moving the goalposts
The new business executive said he’d seen clients use short deadlines to drag out getting the scope finalized. There’s no time to work on a scope when you’re busy getting the rest of your team up to speed. Later, when it comes time to sign the scope, “all of a sudden the fee gets cut,” he said. “And you’ve already done a lot of work, but the money’s not actually there to pay for it.” We asked the mid-sized agency CEO how he gets around this. “By using the word ‘no,’” he said. “Purchasing departments don’t respect agencies as businesses that should be allowed to make money. They think agencies should underwrite their marketing. Very often they become more fair if they know you understand the word ‘no.’”

The free loan
We asked what each leader had seen in terms of long payment terms. Actual terms cited ranged from 90, 120 and even 180 days. At first, it takes you a moment to realize that 180 days is nearly six months, but that’s how long one particular client expected the agency to wait.

“It’s refreshing to see agencies push back on payment terms,” said Martin, herself a client for many years. “One hundred twenty days! It’s not a bank.“

Project creep
“When the energy behind pleasing the client pushes the deliverables beyond what is possible within the agreed-upon time, money and resources allocation, you get creep,” a senior producer told us in an email. “It usually happens when a project is not defined clearly enough,” he said. Here again, the scope of work is a pivotal aspect of ensuring fair treatment. How then has it become one of the very tools used by purchasing departments to keep agencies squirming?

So what’s a company to do? “Ask them why they are RFP’ing this business,” said the first CEO. “Why should I pitch? Are you going to compensate us for spec creative? Demand to know what the prize is. If the client can’t tell you what the fee or scope is, how can they pay you? What’s the total spend for this specific portion of the project? Can your CFO verify that to ours?” If they won’t answer, says the CEO, walk away.

Of course being on top of all of these tricks of the trade doesn’t guarantee agencies a fair fight. There are too many options out there and almost always someone willing to cave. Clients, under short-term business pressure, are behaving rationally — and that’s most likely the root of the problem.