Despite failures, agencies plow ahead with products 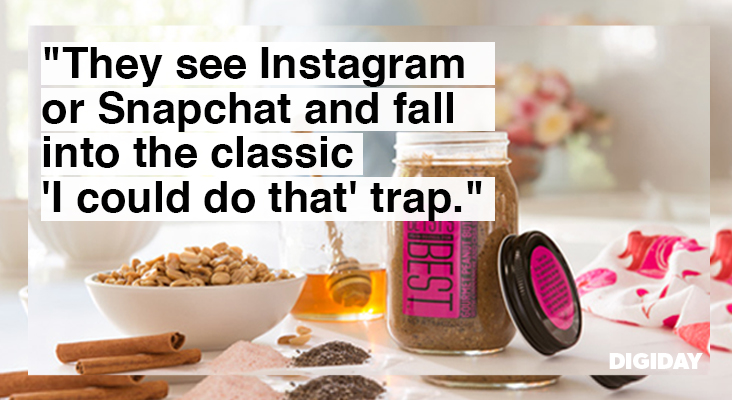 Omelet LA, a creative agency with clients including Whole Foods Market, Microsoft and Coca-Cola, is gearing up to launch a line of butters — peanut, almond and sunflower — developed by Florida-based chef Betsy Opyt. She launched Healthy Concepts Food Company as a parent for the products before partnering with Omelet. The agency is primarily handling marketing, but they’ve made a substantial financial investment.

At the core of the mission, said Ryan Fey, who started Omelet 10 years ago, “is that we wanted to offer something that would be useful to the average person as well as our clients.” Meaning that by owning and launching a product the agency would learn more about what their clients go through when putting products to market. 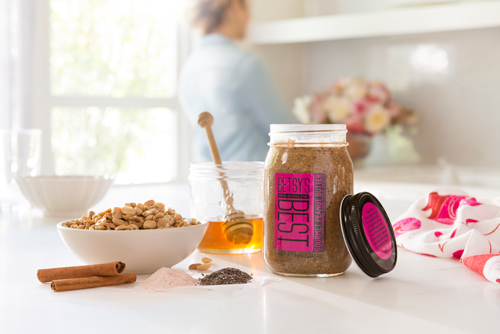 “We spent over a year in development,” said Fey. The agency’s work with Whole Foods helped it understand how foods are bought and sold, but short of that, the agency was under-equipped for such an endeavor.

Interestingly, Omelet is only the most recent agency to jump into the product fray. Digiday recently spoke with a handful of those that have taken on the challenges of launching a product outside their core business. None of them had the staff required, for example, though many had people who were able to work double duty. Supply chain, product development, distribution, and fulfillment were just a few of the headaches that were mentioned by most.

“Even though deep down [agencies] know they are not really suited to making their own products or acting like a startup, they feel like they should try it,” said  James Cooper, head of creative at Betaworks and author of the forthcoming Creative Social book, has a chapter on the challenges and pitfalls of agency IP. “They see Instagram or Snapchat and fall into the classic ‘I could do that’ trap.”

Here’s what a few agencies had to say about attempting to do just that:

MRY
Matt Britton, founder and CEO of MRY, which successfully spun agency-born software into the influencer-tracking company CrowdTap, noted that building a company within his agency required understanding a new kind of employee. In MRY’s case, that meant hiring developers whose time was 100 percent dedicated to the software.

“If you have a great developer and a client comes in,” said Britton, “the developer stops working on the product to work for the client. So the whole roadmap gets de-prioritized.”

MRY had a strict do-not-bother rule when it came to the team working on what would become CrowdTap. In fact, every agency interviewed for this piece admitted needing more full-time staff to devote to their products — but couldn’t allot the resources. The problems only start there.

“We invested $3 million over three years,” said Britton. “It takes major investment to create something.” And then it has to succeed. In CrowdTap’s case, the company was spun off from incubation within MRY and received $12 million in venture capital over two rounds. It now has some 70 employees “and probably will be sold for more than the agency sold,” said Britton. But that doesn’t mean it’s paid off for the agency yet, at least not in cold hard cash.

On the plus side, said Britton, “it’s paid dividends for the agency because clients love it.”

Red Tettemer O’Connell & Partners
Philadelphia-based RTO+P co-own Tub Gin, and — with a 50 percent stake — have taken on a substantial risk in the company.

“Ultimately, it’s not what we do for a living,” said Steve Red, president and chief creative officer of the agency. “So there’s always a challenge putting the manpower against the business aspects of Tub that don’t standardly fall within what an ad agency does: distribution, sales calls, product production.” 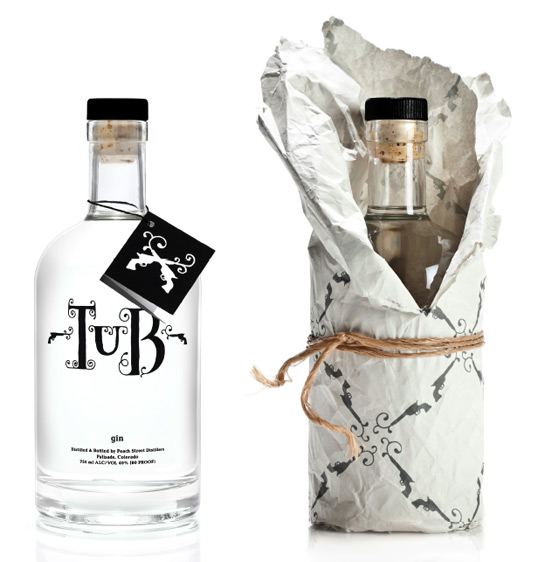 “The other thing, ironically, is keeping Tub marketing at the top of the to-do list. Because it’s ours, we don’t think of it as a client and therefore have a tendency to always back-burner it in our daily workload.”

Anomaly
Anomaly is, well, an anomaly: one of the longest-standing players in the product game.

“Nearly all new product launches fail, and our experience is no different,” said founding partner Carl Johnson. “So it is very hard to make money; however, there are major non-financial reasons for persevering with IP, which is why we will always do it.”

Among the benefits of launching products you own, said Johnson, is becoming a company that has first-hand experience doing what clients do. Developing products is “a powerful recruiting tool for world-class talent,” he said. Agencies, ever the masters of incentivizing humans, can also use their failures to entice potential employees and clients. Not that failing is inherently bad, it’s just not success.

“We are forced through our participation to ask about the less-glamorous facets of this kind of business,” said Johnson. “Where is the money being made on this? Who is paying who for what? Could the point of sale work harder? How can we extend distribution? All a far cry from strolling down the Croisette in Cannes! The impact of these conversations on our culture makes us better partners for our client business, and I’m sure underpins our sustained success.”

For most agencies though, the expertise and investment to make a product happen just may not be there. “Most agency structures have not changed since the ’60s,” said Betaworks’s Cooper. “Startups and making products is cool, and they want to appear cool and modern — to both clients and staff.”

Asked if he’d do it again, though, RTO+P’s Steve Red said, “Absolutely. It’s been a great ride, even though it adds more stress to our day jobs at times. All in all, it has allowed us to better understand how to walk in our client’s shoes. And it has supplied us with the makings of a great cocktail at the end of every day.”