This agency Wikipedia entry reads as an advertisement… 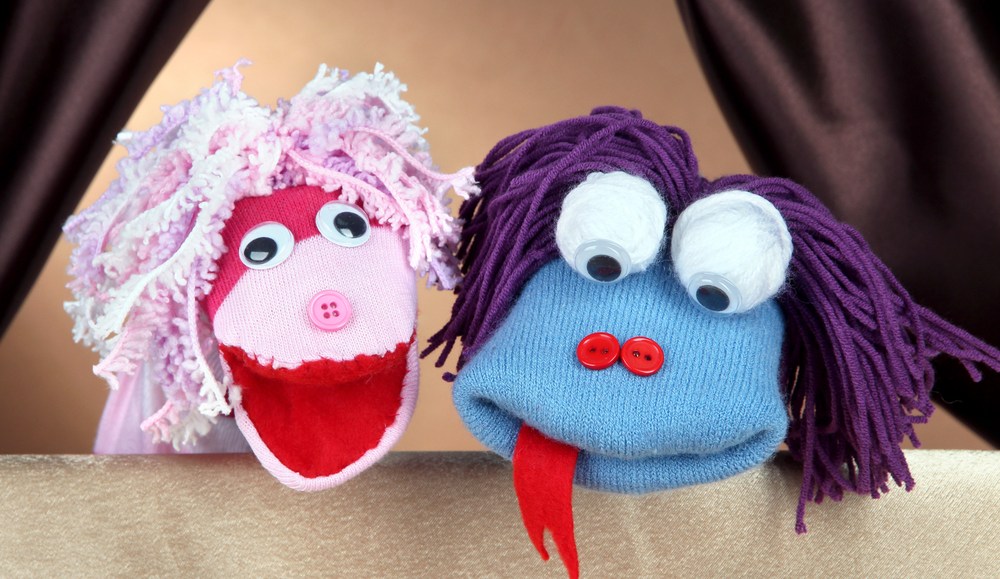 Is Bartle Bogle Hegarty “one of the world’s most famous creative ad agencies”? It certainly is in the mind of Wikipedia user “BbhLondon,” who described the Publicis Groupe agency as such on its Wikipedia page.

Agencies — by the very nature of what they do — need to be digitally savvy. As such, one would think they’d take steps to distance themselves from any edits they make directly to Wikipedia entries about themselves. But a casual tour through some entries about major shops reveals that many of their fingers have been fumbling through the cookie jar.

Far from subtle, agencies have a ham-fisted penchant for adding blatant puffery, hyperbolic language and marketing-speak to articles under their own usernames — or through IP addresses that can be traced back to the shops themselves. A former agency PR director told Digiday that execs often asked them to change the history of the agency on the page, despite official Wikipedia guidelines that frown on that approach.

Another person, who handles external communications for a New York-based shop, said that her department will check out the page once a month in case there are accuracies. “We don’t write the whole thing, nor would we want to, but people contribute and add to it,” this person said. “Sometimes, there are things that are a little too on the nose.” So when something is described in overtly pompous, jargon-y terms (perhaps by an over-eager account exec), they’ll take steps to fix it.

Unfortunately, most agency pages feature a flag at the top from sharp-eyed Wikipedia users, either warning that someone close to the business is involved in the editing of the page or that the article sounds like an advertisement. Few agencies — like DDB, Grey, Ogilvy & Mather, and BBDO — feature no such warning.

A communications executive at a PR firm that works with agencies said that shops will ask them to go through the page to give them an “analysis.” “I would say agencies are obsessed with having a Wikipedia page, and they feel validated, because it isn’t easy to get one approved,” this person said.

But sometimes, agencies will even edit entries belonging to others. The Barbarian Group’s Wikipedia page once featured an entire paragraph devoted to a different agency, Boston Interactive, with an awkward segue that began, “Another interactive marketing firm located in Boston is Boston Interactive.”

Colin Nagy, executive director of media and distribution at The Barbarian Group, called Wikipedia “a fickle beast,” adding that, to his knowledge, nobody at the agency has made edits in recent years. “But I suppose we keep an eye on it,” he said. “If there was something factually incorrect to an entry, I would likely have a Barbarian suggest an edit to an active member of Wikipedia, based on third-party verifiable information.” He added that the Boston Interactive situation was “weird.”

Below, a few more offenders.

1. In March 2014, a “spirit of innovation and bravery” was added to JWT in a Wikipedia edit from an IP address belonging to to the WPP shop. It was removed just a few days later by an anonymous user, who called it “shameless raw marketing fluff.”

2. When the page for the agency was created, AKQA was dubbed as an “ideas and innovations company.” The wording stayed that way for two years, when an anon user changed it to “advertising agency,” calling the whole article “an ad.”

3. “Rtrugl01” made some self-aggrandizing edits to Big Spaceship’s Wikipedia page. The edits, which were excised because of “excessive promotion, PR-speak,” touted the “many accolades” the Brooklyn-based shop had won, and went into great detail about why the company wasn’t credited on a Cannes Lion in 2008, which BBDO accepted.

5. Sapient Nitro went from a “global service company that helps client transform” to a “consulting company,” thanks to revision from a user who said “advertising copy” wasn’t acceptable on Wikipedia.