Shelly Lazarus: Being a Woman Helped 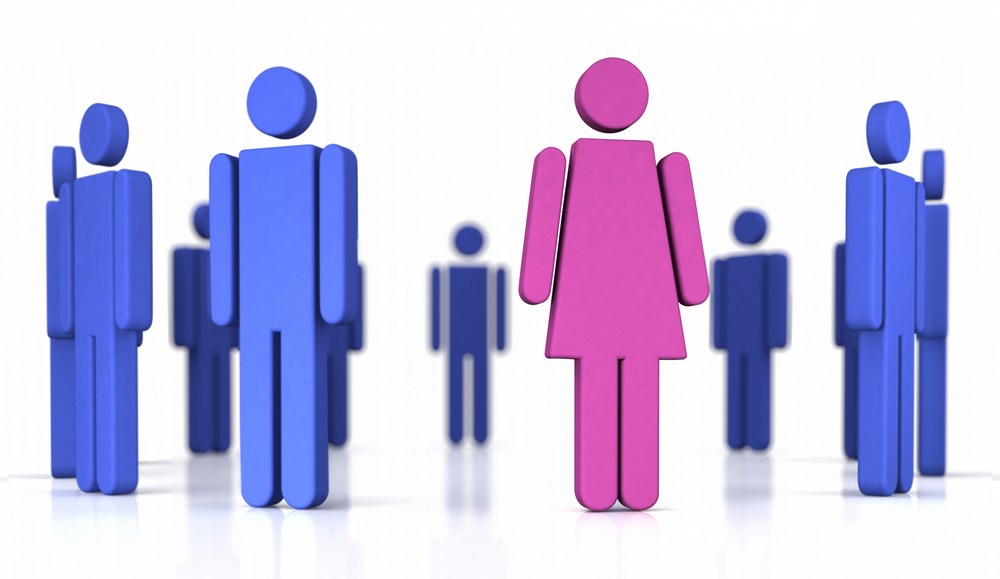 This week the advertising world takes over Manhattan for Advertising Week. Digiday editors are moderating several sessions during the week. We will also cover the highlights, lowlights and key personalities. Our coverage  is made possible by Specific Media.

Even after over 30 years in advertising, industry vet and Ogilvy chairman emeritus Shelly Lazarus is still excited about the ideas.

“It’s new everyday and I am infinitely curious,” she said on Monday in the Liberty Theater during her panel “A Conversation with Shelly Lazarus” at Advertising Week.

This was the first time Lazarus has spoken at Advertising Week. Lazarus spent her time onstage talking with Ogilvy CMO Lauren Crampsie about how she got into advertising, being a woman in advertising and how important it is to be curious and passionate if you want to be successful in the industry.

Lazarus took a few moments after her panel to answer some questions for Digiday.

What do you make of this popular notion that agencies are becoming irrelevant?
I think it’s ridiculous. If they do become irrelevant, it’s because they aren’t doing what agencies have the power to do.

What was the hardest part of being of woman and getting to the top in the ad industry?
Nothing. I have not struggled as a woman. I’ve gotten an advantage as a woman. It’s a numbers game. I was the only woman in a room full of men.

What about the talent issue: How do you keep talent?
By giving them opportunities and challenging them—always stretching people. Give people assignments that they think they can’t do, but also give them support.

What advice do you have for young women getting into the industry?
You have to figure out whether or not you like it. This is a tough business. If it seems trivial or silly to you, you shouldn’t do it.