Advertising Week: By the numbers

It’s the time of the year again when tens of thousands of people in the advertising and media industries are compelled, like it or not, to go to Times Square. It’s Advertising Week, the moshpit of seminars, panels, workshops and parties that happens in New York City every September. It’s a gigantic event, nearly impossible to understand in its entirety — which is why we’ve broken it down into more digestible bits for you. Here is Advertising Week, by the numbers:

Years Advertising Week has been happening: 12

Distance between the venues that are furthest apart: 3.9 miles

What it’ll cost you to take an UberX between them: $27

Number of pages in the official Advertising Week guidebook: 310

Number of ad pages in the official Advertising Week guidebook: 202

Number of emojis in the Advertising Week guidebook: 21

Number of water bottles handed out: “Tens of thousands,” per the event’s organizers

Beacons spread across the venues: 43

Number of panelists who are an Oscar shy of anEGOTs: One (Lin-Manuel Miranda, who is speaking with Playbill editor-in-chief Blake Ross)

Number of panelists who are Olympians: Two (Lolo Jones and Shaun White)

Number of session titles with both an exclamation point and a question mark: One, about why Internet radio is better than Facebook

Number of Starbucks in the Times Square area: 26

Sessions about both millennials and post-millennials: One, hosted by Ryan Seacrest 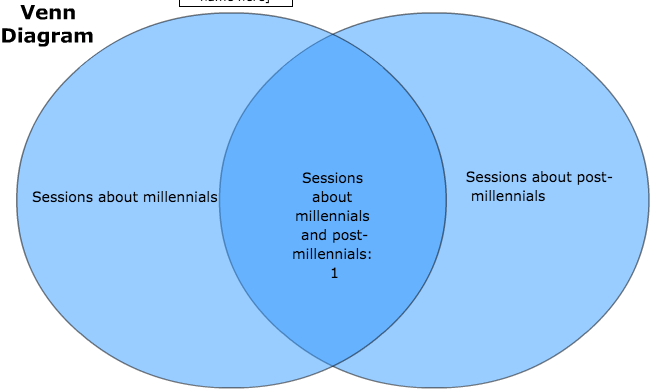 Panelist with the longest title: Alan See, Chief Marketing Officer, 2015 AMA Content Marketer of the Year and a Forbes Most Influential CMO on Social Media

Number of hot dogs eaten by Matt Stonie to claim the championship at the Fourth of July International Hot Dog Eating Contest: 62 (he’ll be appearing on a panel about social celebrity at Advertising Week)

Sessions where the rhythm is gonna get you: One, featuring Gloria and Emilio Estefan

Number of subscribers King Russell, a social influencer and a panelist, has on YouTube: 3,069,000

Hours of programming in the week: 314+

Number of sessions about what agencies can learn from Big Bird: One, featuring Caroll Spinney