How Adidas is using WhatsApp as a direct marketing channel 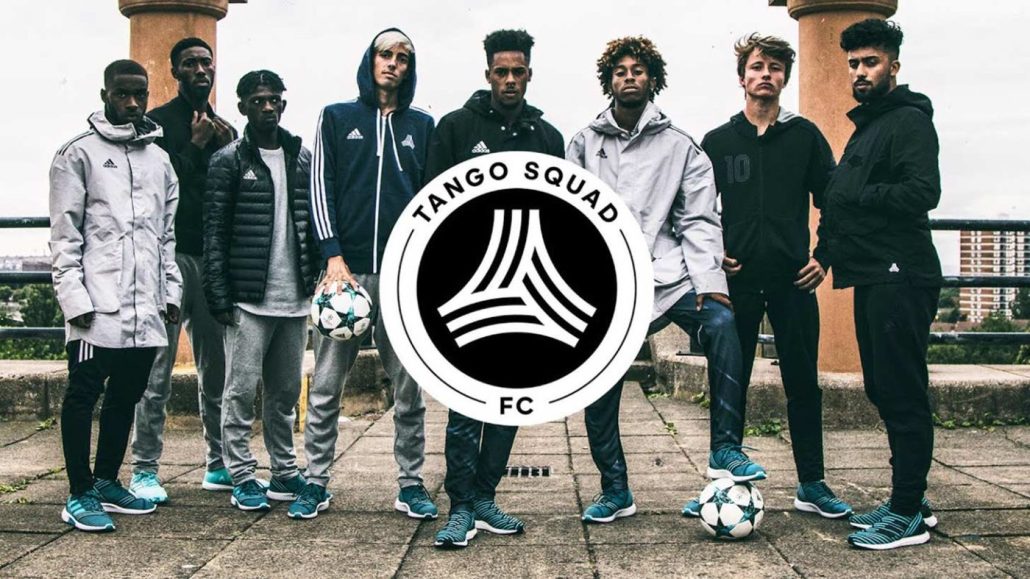 Facebook may have shelved the idea of ads on WhatsApp, but Adidas is still steaming ahead with its plan to turn the app into a key marketing channel.

Adidas has been using the mobile messaging app to chat directly with customers since 2015. At the time, the app was seen by the company’s marketers as a way to build hyper-local communities in cities across the world. Now, it’s being used as the main platform for global campaigns. WhatsApp, and by extension direct messaging, is seen as a way to grow influence among key fans rather than buy influence.

“It’s allowed us to build direct relationships with a smaller community of influential people in an ongoing way that doesn’t feel transactional and allows for a conversation, rather than just a broadcast,” said Laura Coveney, managing editor for Adidas’ newsroom in London where the campaign was managed.

The most recent example of the strategy was the “100% Unfair Predator” campaign. Earlier this month, Adidas opened up a hotline on WhatsApp for people in need of a footballer to cover for unreliable teammates on their team. Adidas-sponsored players were made available for games last week once fans had shared some basic information with the hotline such as the game they need the player for. The company’s marketers would notify fans on the morning of their game if their request was successful. The rented players turned up dressed in Adidas’ new Predator20 Mutator footwear.

“We know our audience use it to share fixture info, team selection — and team-mates messaging to find last-minute replacements,” said Coveney. “WhatsApp was perfect for the more functional elements of the ‘Rent-a-Pred’ hotline as it allowed consumers to share private information one-to-one with us for review, before being allocated a Predator player near them.”

Despite Facebook’s decision to scrap plans to run ads on WhatsApp, advertisers like Adidas continue to build a presence there. Messaging apps are becoming the dominant way people communicate with one another on mobile devices. The total number of messaging app users grew 12.1% in 2019 to reach 2.52 billion people, per eMarketer. That means 87.1% of smartphone users worldwide will use a mobile messaging app at least once per month in 2019, according to the research firm.

The open rates for messages in WhatsApp will be “immensely” higher than message platforms’ closest competitor, email,” said James Whatley, strategy partner at Digitas U.K. He added: “The brands that get this right will be the ones that understand just how private message platforms are and how privileged they are to be invited in.”

Direct messaging is becoming increasingly central to Adidas’ marketing strategy. For example, marketers for Adidas used WhatsApp to send direct messages to its “Tango Squad” community — a group of young footballers across 15 key cities worldwide who were given exclusive access to new drops before anyone else and were invited to exclusive events. The groups were between 100 and 250 people. In the wake of reassessing whether it should buy as many ads on social networks like Facebook, Adidas is finding ways to move to more one-to-one communications.

Last year, the sportswear manufacturer turned some of its smaller-scale influencers into salespeople. Working with social commerce app Storr that lets anyone open a store on their phone, Adidas gave some of its biggest fans early access to products, exclusive drops, and secret events. In exchange, the fans sold Adidas’ products. The sellers receive a 6% commission for every sale or have the option to donate to one of Adidas’ partner charities.