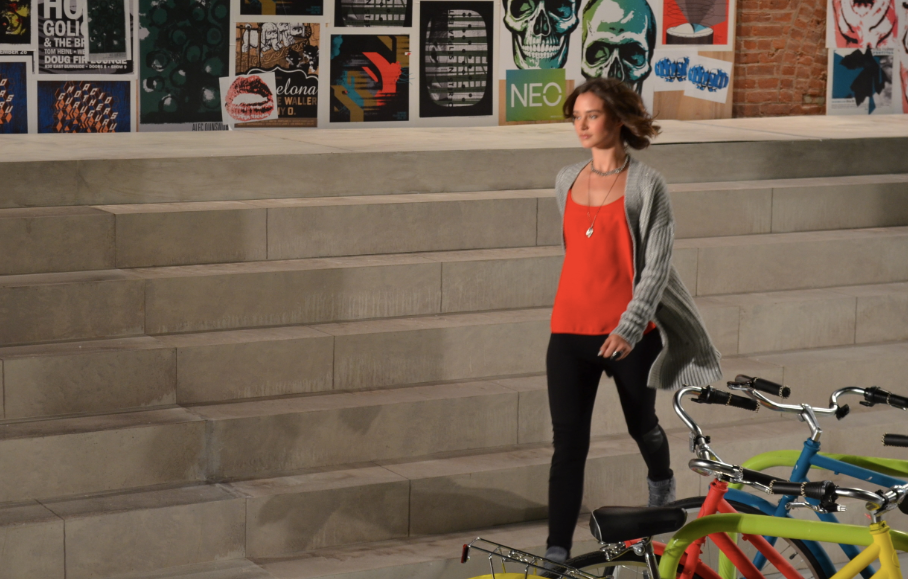 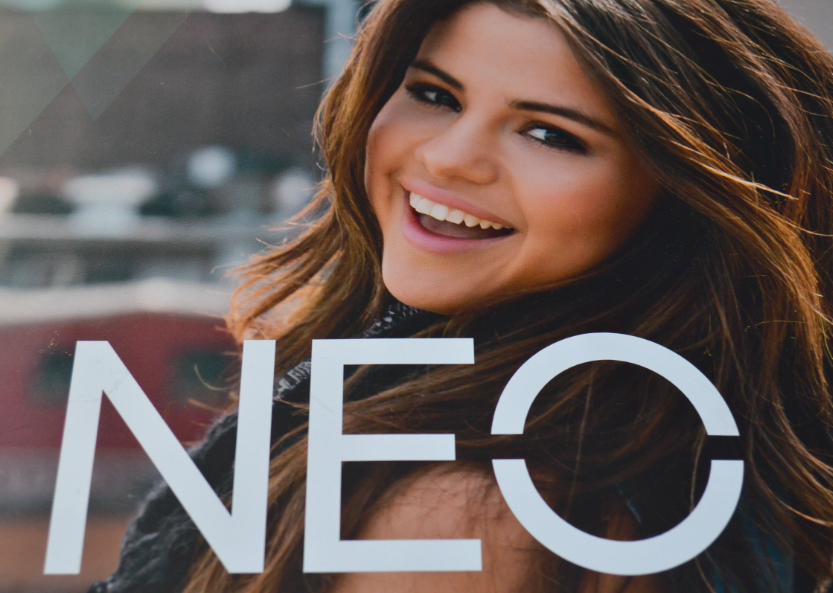 If you’re a teen, chances are you love spending hours curating your look — from your hair down to the shoes. Adidas’s NEO clothing line knows this and has taken things a step further, inviting its teen fans take this beauty ritual from their bedrooms to the stage through the world’s first tweet-powered digital fashion show.

The show, dubbed #NEORunway, was an unveiling of the brand’s new Fall/Winter 2014 collection, held in partnership with agency Iris Worldwide yesterday, to kick off New York Fashion Week.

Approximately 300 guests — mostly teen and pre-teen girls — attended the show held at the Waterfront Building in Chelsea, an area home to many of the fashion boutiques in New York City. They previewed the latest collection of Adidas’ Gap-style NEO brand. A highlights video will be up online for all those who weren’t at the venue to see by the end of the week.

The actual content of the show was crowd-sourced to the core, chosen by fans who voted on every detail — from lighting, to music, to makeup, hair and outfits, and even set design. Fans of the edgy-yet-affordable fare used Twitter’s in-card voting mechanic to choose between several options, contributing to a total of 116,735 votes, out of which 8,940 votes were gathered on the day of the show itself, including for the first look on the runway and the first song to play.

“As a brand, we know that the teens live in a very social and interactive world, so we need to create events and campaigns that speak to them on that level,” Fran Derry, group account director at Iris Worldwide, told Digiday. “We want the fans to feel a part of the brand and what we do, make them feel like they have a say and hand over the reins to them to a certain extent — do things a bit differently.”

The show was hosted by NEO’s “global style icon,” Selena Gomez, and also carried some pieces designed by her. She had earlier called upon fans to vote online, which continued until the very last minute, with fans even choosing the show’s finale’s backdrop: a wintry setting dusted with falling snow. Even the scenery was created with help from the fans, with a set design featuring a cityscape collage of teen-submitted photos.

While fans across the globe participated virtually, a team of young global fashion bloggers worked behind the scenes to bring the show to life. These #NEOrunway interns worked backstage with industry experts, managing styling, photography, videography and social media reporting at the show.

“We’ve given teens unrivalled access to the inner workings of the NEO Label,” Claire Midwood, VP, Adidas NEO Label, said. “It was their show, a celebration of the hearts and minds of NEOLovers all over the world.”