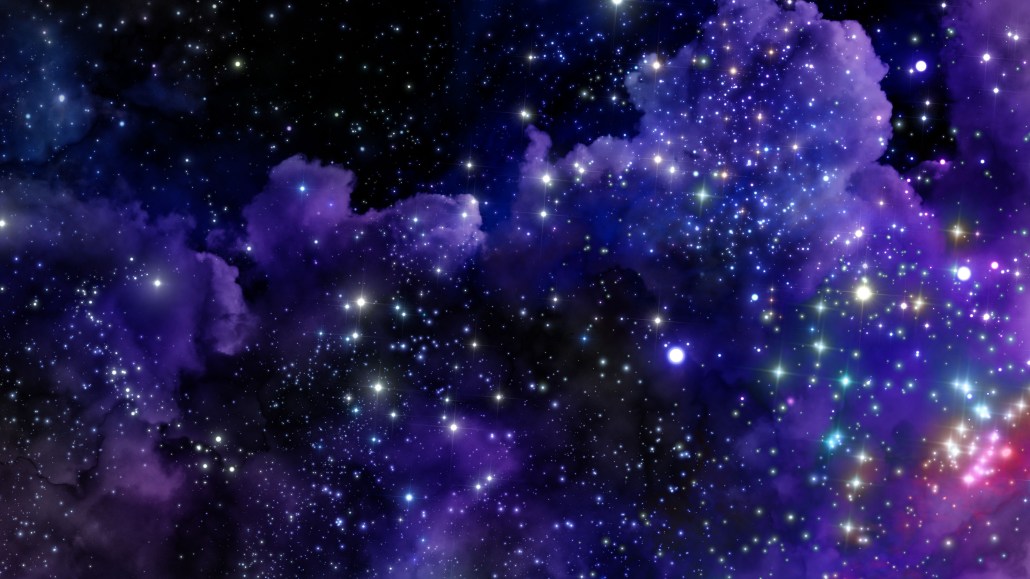 Since its inception in 2005, Cyber Monday has become a popular digital alternative to Black Friday as many wary and weary shoppers opt to stay warm at home and avoid the mobs.

Digiday looked at the latest studies to see how Cyber Monday sales have been affected by social referrals, mobile and tablet traffic. Clearly, as our smaller devices get more powerful, there have been upticks in numbers across the board – but some of the details still come as a surprise.

Here are a few key stats to takeaway:

Though shoppers spent 5 percent per order more on Black Friday this year, Cyber Monday online sales were up 31.5 percent over Black Friday. (IBM)

Shoppers with loaded carts online actually bought the items at a 12.6 higher rate on Cyber Monday than on Black Friday. (IBM)

10.1 percent of all online sales came from tablets, versus 6.3 percent from smartphones. (IBM)

Shoppers spent about 6 minutes browsing with mobile phones on Cyber Monday this year, up 6 percent over 2012. (IBM)