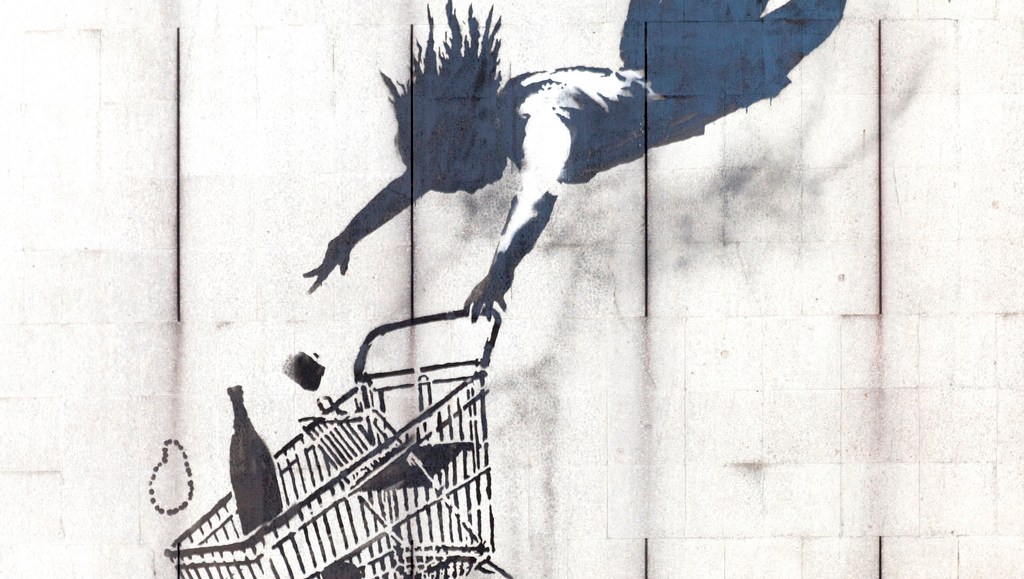 That’s why we’ve collected some interesting stats about consumer shopping behavior to shed some light on how people are really using their mobile devices. Judging from these stats, coupons aren’t so unsexy after all, and there’s never a time when you can’t shop. Check it out:

Ninety-five percent of tablet shoppers and 72 percent of smartphone shoppers who make a purchase with their device do it at home.  (Nielsen)

Shoppers make less than 3 percent of their annual purchases on mobile devices. (RIS/Cognizant)

Four percent of Americans have made a mobile purchase while at a social gathering. (Google)

En route to the store, 70 percent of smartphone shoppers use a store locator to plan their shopping trip. (Nielsen)

Forty-two percent of consumers chose finding a better price online as their reason for purchasing online after shopping in a store. (RIS/Cognizant)

Forty-six percent of shoppers say they are less likely to comparison shop when using a mobile app. (comScore)

Half of shoppers say tracking services for online purchases are essential.  (comScore)

Coupon apps are used by about 25 million Americans each month. (NPD)

Two out of five women have searched for a product because of an online coupon. (NRF)

Twenty percent of mobile shoppers use their tablets to comment on social media sites about their purchase. (Nielsen)

Fifty-nine percent of tablet owners use their tablets for product research and are more likely to purchase physical items (38 percent) than smartphone shoppers (24 percent). (Nielsen)

Fifteen percent of online retail sales will be made on a mobile device this year. (eMarketer)