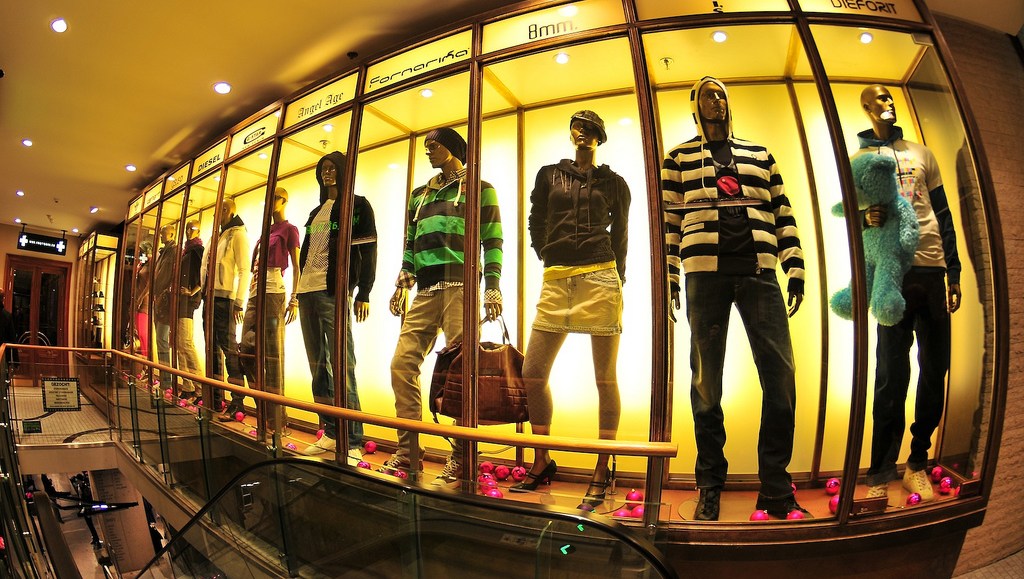 It’s not even Thanksgiving yet, but that’s no matter. The holiday shopping season starts earlier and earlier every year: Walmart is starting Black Friday on Thursday this fall – smack dab in the middle of turkey dinner.

In preparation for all of the holiday shopping buzz, we’ve collected 15 interesting facts and statistics about how social plays a role in people’s shopping habits. Whether it’s finding a cool, new product you never knew you needed on Pinterest or asking Facebook friends for purchasing tips, social networks, both established and up and coming, are helping drive both online and in-store purchases.

One social network in particular worth keeping an eye on is Polyvore. The fashion-focused social commerce site is gaining on giants like Facebook when it comes to driving traffic and sales to e-commerce sites. Keep reading for our 15 stats and facts to understand why:

There has been an astounding 357 percent increase in sales from social traffic compared to last year. (ShopSocially)

Ninety-one percent of e-commerce retailers saw a lift in their SEO rank thanks to social referrals. (ShopSocially)

Over the period of Jan.- June 2013, social traffic to e-commerce sites has created a revenue increase of 17.8 percent. (ShopSocially)

Sixty-five percent of consumers use social media to find the perfect gift for people. (Crowdtap)

Half of social media-driven purchasing happens within one week of sharing, tweeting, liking or favoriting the product. (Vision Critical)

Facebook is the leader when it comes to driving social traffic to retail sites (it is responsible for about 60 percent) with Polyvore (20 percent) and Pinterest (15 percent) following behind. (RichRelevance)

While Twitter and Facebook tend to drive purchases of products people were already researching or considering, Pinterest is more likely to drive spontaneous purchases. (Vision Critical)