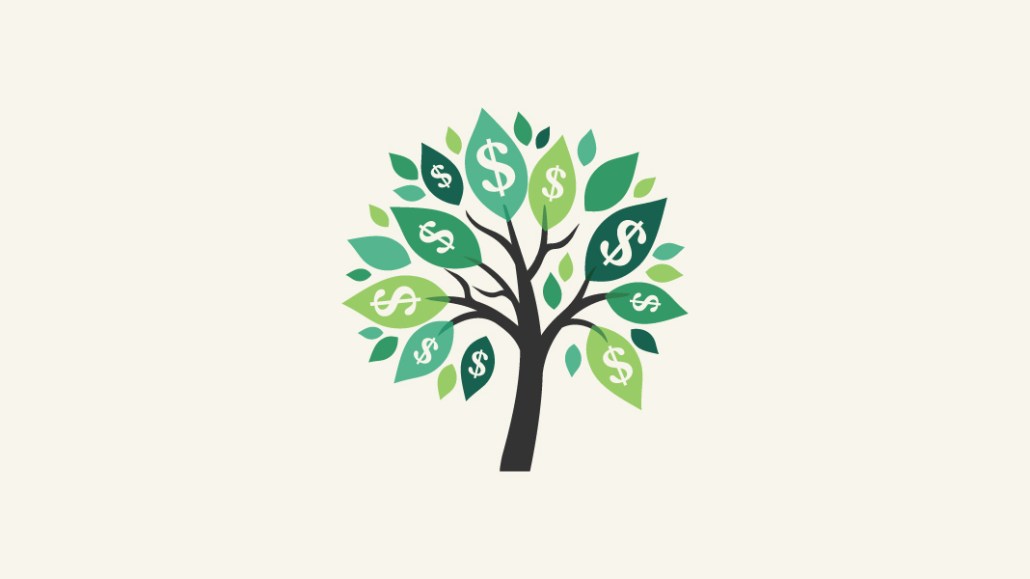 YouTube is the latest digital video platform to not only clone TikTok’s short-form video product but also copy its formation of a fund to pay creators for uploading videos to its platform. But that doesn’t mean creators won’t be able to double-dip in the different creator funds.

But that’s not true.

While videos need to be a creator’s own original work, videos do not need to be exclusive to YouTube Shorts to be eligible to receive payment as part of the platform’s creator fund, according to a YouTube spokesperson.

YouTube is restricting against repurposed videos but that applies to content like unedited clips from TV shows and movies. And while a video carrying the TikTok watermark would not be eligible for the YouTube Shorts Fund, a video that a creator had previously uploaded to TikTok can be uploaded to YouTube Shorts — sans TikTok watermark — and qualify for the monetary reward.

YouTube has said individual creators can receive up to $10,000 in a given month from the $100 million YouTube Shorts Fund. However, as with TikTok’s and Instagram’s creator funds, which creators receive payment is entirely at the platforms’ discretion, and while the platforms have posted eligibility requirements, the process for deciding who receives money and how much money is pretty opaque. “It’s not like there’s an ad CPM. None of that’s really published out there. It’s an amorphous thing,” said the creator who has received money from the TikTok Creator Fund but declined to say how much.

The unnamed creator’s concern around the YouTube Shorts Fund’s restrictions appears to be founded in the growing competition among the major digital video platforms. Specifically, in how platforms like Instagram and YouTube are trying to take on TikTok without taking on TikTok’s hand-me-downs.

Last year Instagram began notifying creators that their Instagram Reels containing TikTok’s watermark would not be eligible to be featured on the platform’s Explore page. In February 2021, the Facebook-owned platform announced it would make watermarked Reels harder to discover on its platform, such as in its Reels tab. YouTube’s decision to bar videos carrying other platforms’ watermark fits with this trend.

While the short-form video platform war seems to be benefitting creators by spurring the formation of these creator funds, it also seems to be triggering the tension inherent to the relationship between creators and platforms: Creators may have content the platforms want, but the platforms ultimately hold the purse strings and can cinch the money bag just as easily as they open it.

“I made close to a quarter of a million dollars last. The year before I made $30,000. And I’ve had months where I made nothing,” said the creator. They added, “it’s a gamble. You’ve got to be on as many platforms as possible gambling, rolling the dice as many times as possible from the platforms competing with each other.”