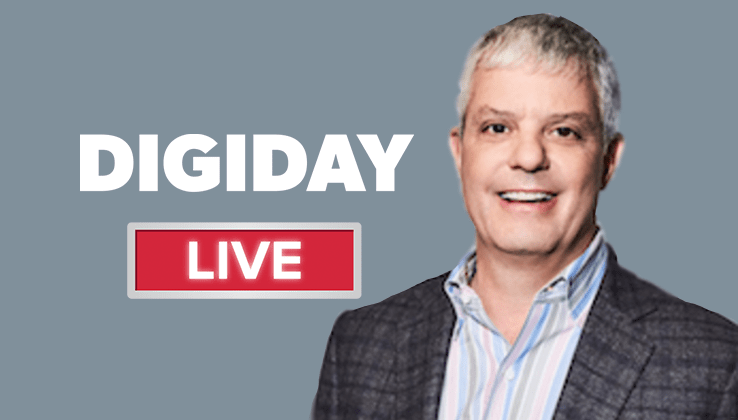 Don’t call Turner a TV network. Through events, commerce and distributing content on social platforms, the company tries to turn its properties into franchises.

But when it comes to the platforms, Levy believes they need to improve their monetization. “We’re not monetizing like we should,” he said. “Ultimately, the [intellectual property] that we’re providing them versus the monetization we’re making is probably not the right model right now.”

Turner’s plans for their rights to the UEFA Champions and Europa Leagues
“It will air on our traditional television networks, TBS, TNT and TruTV — although we haven’t really decided the makeup of that. But a majority of these games are going to air on new products. So, we’re launching a new OTT product, new sports OTT product, that will probably be beta tested at some time this January, February, March, and it’ll be fully operational by the start of the UEFA series in August of [2018]. There will be a lot of other sports properties on that, but that’s going to be our foundation. It’s also going to be very closely tied to our Bleacher Report business, our digital business.”

How Turner measures its properties’ success
“One of our favorite properties on Adult Swim, ‘Rick and Morty,’ has a huge fan base. And that measure of success is going to be far different, how we look at it, versus the 31 episodes that we have. Most people think the way that success is right now, we have 500 episodes. We don’t. But it’s on social. It’s at events. It’s consumer products. It’s a video game. It’s virtual reality. The fandom around ‘Rick and Morty’ and how we measure success is far different now. We measure success holistically, not just on television.”

Turner’s use of platforms
“Facebook is your frenemy. We use Facebook; we use Snapchat. It’s an opportunity for us to use it from a marketing perspective. We are actually monetizing through branded content. It’s a way to get our highlights out in a timely manner. It helps us talk to our fans.”