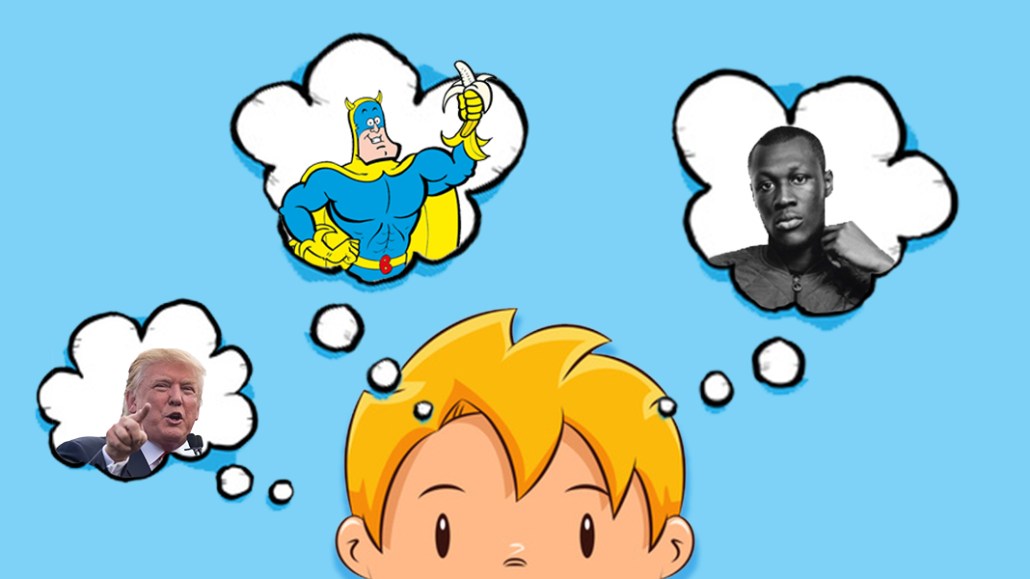 British comic book publisher Beano has an 80-year history in print, but now it wants to be the online destination for children 6 to 12.

At a time when reports of inappropriate content for kids on YouTube abound, the unit of DC Thomson has put a lot of thought into what online media should look like if designed for kids.

“When we talk about need states in adults, we talk about the need for serendipity or to surprise and entice audiences,” said Martin Ashplant, chief product officer at Beano. “Children want to interact with the content, and when it comes to user interface, they want familiarity and security.”

In 2016, the company renamed itself Beano Studios and expanded beyond comics to TV, digital content, merchandise and partnerships. Its digital revenue comes from branded content, display ads and consumer insight.

Beano publishes some of its content to YouTube, but the focus is on growing its own site and app traffic. Average session time in its app is around 10 minutes and more than a third of its app users return every month, according to the company. Its Facebook and Twitter content tends to be nostalgic content that’s aimed at adult fans.

The company runs Skype user testing sessions every six weeks with kids from its target demographic. These focus on a particular element of the site or app to understand how audiences respond to navigation or content types.

Much of Beano’s content is informed by Beano’s panel of children, who are each paid £20 ($28) a month for a weekly 15-minute chat. With tracking, retargeting and outlinking heavily regulated for kid-aimed content, feedback from the panel and user testing supplements anonymous data that Beano uses to make products kids want. Based on the panel, their interests are more varied than one might think. Along with fidget spinners and slime, children are talking about Donald Trump and grime artist Stormzy, Ashplant said. Last year, the two most popular topics among Beano’s target age group were the U.K. general election and Justin Bieber’s “Despacito,” he said.

“Stormzy is part of their popular culture, but there are elements of the music that won’t be appropriate for kids,” he said. “That’s the balance for Beano, too: the characters are mischievous but still safe.”