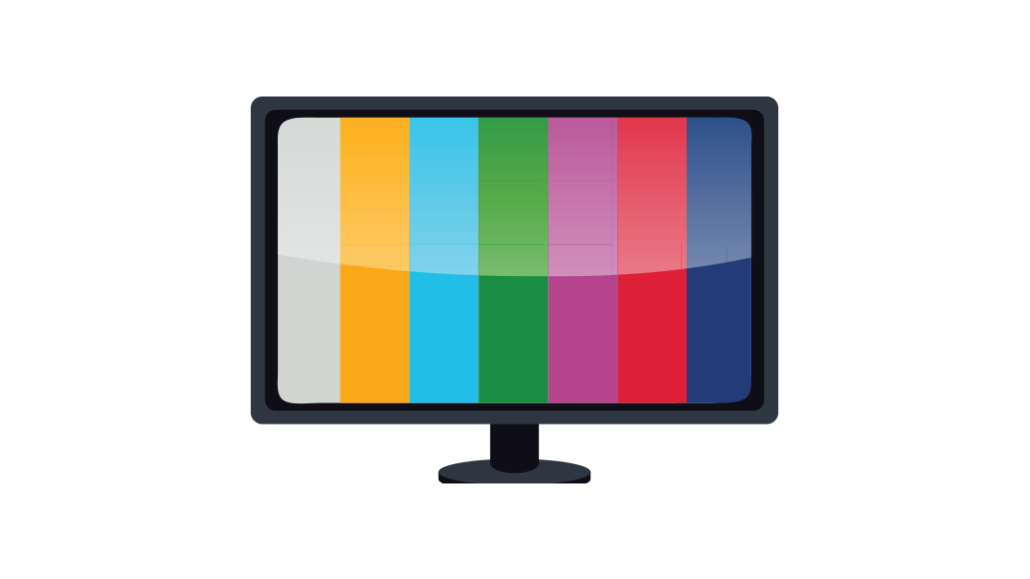 The streaming wars are pushing companies like Walmart, with core businesses outside of entertainment, to reconsider how committed they actually are to this business.

Walmart has technically been in the streaming video business for nearly a decade since acquiring Vudu in February 2010. For much of that time, though, Vudu was basically an online retailer for people to rent and buy movies and TV shows, or download digital copies of DVDs they bought at stores like Walmart. Three years ago, Vudu added a free, ad-supported tier, but it has licensed programs on a revenue-sharing basis, helping to build the retailer’s nascent advertising business and protect its profit margins. Vudu’s foray into original programming, however, has changed the equation.

Vudu premiered its first original show in September and is assembling a slate of 12 more original programs to premiere next year. Vudu has set the budgets for projects to range from $4 million to $10 million, according to a media exec familiar with the matter. Even setting aside the six programs already in production or development for 2020 debuts, that’s at least $24 million to $60 million that Walmart will be shelling out on top of the service’s existing costs.

Vudu’s original shows and movies are available for free and subsidized by ads and sponsorships to promote products sold by Walmart. Given that, the venture has been effectively an expensive marketing effort — made more expensive by the fact that Vudu has struggled to attract advertisers — and appears to have become too costly for Walmart to stomach much longer. The Information reported in October that Walmart is considering selling Vudu, in part, because of the costs to support the streamer.

Walmart is not the first company to dabble in entertainment in hopes of growing another business — ex. Verizon-Go90 — and it won’t be the last.

Mailchimp and Shopify are newer entrants. In June, Mailchimp debuted a digital entertainment platform, featuring a roster of original shows, that is meant to help cut its marketing costs. However, media and entertainment execs said that the email marketing provider has offered to pay companies six figures per episode for shows, leading them to believe its entertainment ambitions extend beyond branded content.

Shopify has also been somewhat enigmatic. One entertainment exec who met with the commerce platform earlier this year said Shopify is fashioning itself as a producer, looking for shows that it can sell to Netflix, Amazon or a TV network and then promote its involvement through its own channels. Shopify’s recent hire of entertainment vet Sarah North to run its 10-month-old TV and movie production arm Shopify Studios offers further evidence. However, a media exec who met with Shopify this fall was asked to pitch an idea for a sales competition show and came away feeling like Shopify viewed the relationship as more client-agency than producing partners.

Like Walmart, Mailchimp and Shopify appear to be trying to straddle both marketing and entertainment. The streaming wars may force them to pick a side.