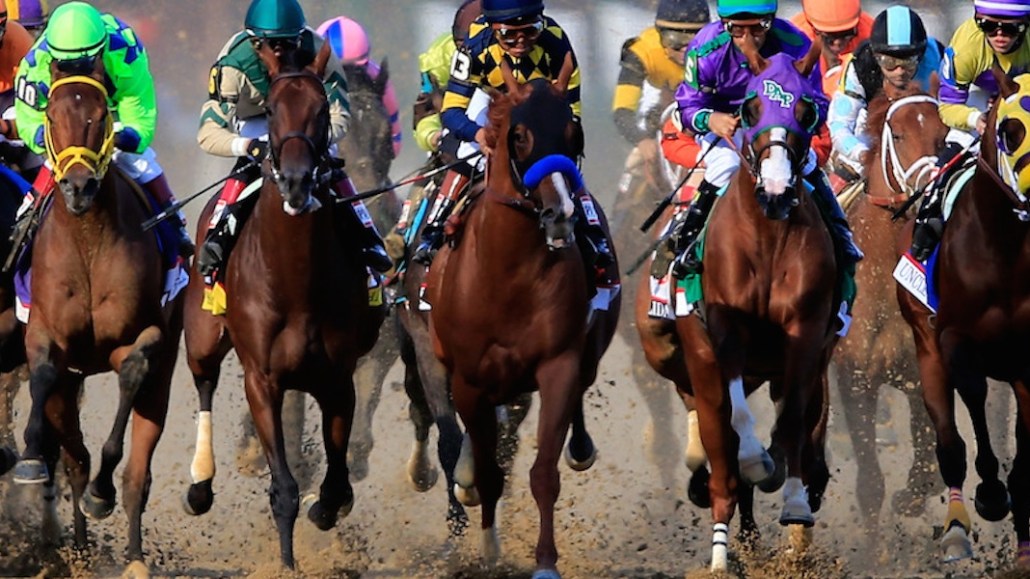 As more states across the U.S. legalize sports betting, sports publishers are looking to put a flag in the ground by creating gambling-themed video programming.

Last week, the CBS Sports HQ streaming channel premiered “SportsLine Edge,” a new show focused on metrics-driven analysis and advice on betting and fantasy sports. Information will come from experts at SportsLine, a CBS Sports-owned website and subscription service around sports-betting information. The show will start with 11 hours of programming per week and expand to stream every day in the coming weeks, CBS Sports said.

In May, the U.S. Supreme Court struck down a 1992 federal law that barred sports betting in most states in the country outside of Nevada, and to a limited extent, Delaware, Montana and Oregon. Since then, several states including Delaware and New Jersey have launched legalized sports betting operations with more states expected to follow in the coming months.

“It’s something we would have done anyway, but the long-term value of the [sports-betting] space is much higher now than it was before the Court’s decision,” Gerttula said. “It raised the urgency and the long-term potential for the show.”

Last week, Turner-owned Bleacher Report premiered a new NFL-focused show called “Simms & Lefkoe: The Show,” where fans will get to bet on games with host Adam Lefkoe’s money. It’s Bleacher Report’s first foray into gambling-themed video programming, and the idea is to get viewers used to gambling content from the publisher as legal sports betting spreads across the country.

“We really believe this is our venue to do more experimentation around the topic of betting,” said Bleacher Report’s svp of content, Joe Yanarella. “We’re laying breadcrumbs for the future.”

For CBS Sports, “SportsLine Edge” is an extension of previous investments by the publisher in sports-betting and fantasy sports games and products. In 2015, CBS Sports re-launched SportsLine as a subscription-based site. CBS Sports wouldn’t say how many subscribers SportsLine has but said subscriptions are up 171 percent this year to date compared to 2017.

CBS also has both free and paid fantasy games across sports including traditional season-long fantasy games and picks-oriented games such as Office Pool Manager and Pick’em Challenge.

“We have a fantasy heritage; our audience has an interest in picks content and gambling content,” Gerttula said. “‘SportsLine Edge’ is the next step in that strategy.”

The legalization of sports betting is expected to drive more ad revenue for publishers. In 2015, paid fantasy sports services DraftKings and FanDuel reportedly spent hundreds of millions of dollars on advertising to attract users. A lot of these dollars went to TV networks airing live sports. As more states legalize sports betting, new games and services are expected to spring up and use TV networks and sports publishers to advertise them.

“Long term, the impact of [legalized sports betting] is considerable,” Gerttula said. “The advertising opportunities should be significant — we saw a piece of that when FanDuel and DraftKings were at their height.”