Refinery29’s Amy Emmerich: ‘All the businesses are merging together’ 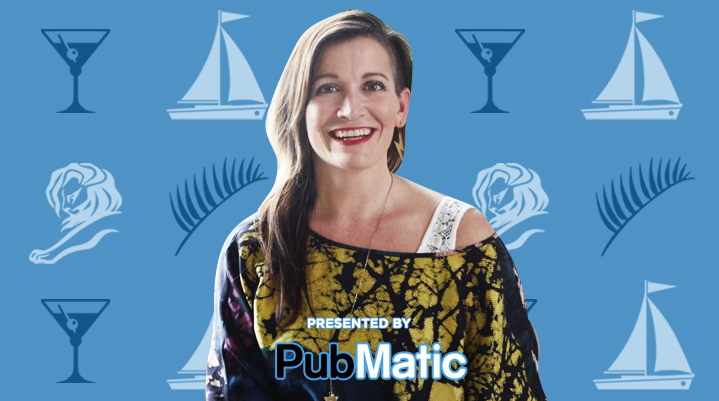 For Amy Emmerich, chief content officer at Refinery29, this is a sign of the times in the business, as these worlds converge. Herself a TV veteran, Emmerich is now leading Refinery29’s transition from a text-based publisher to a multiplatform media company, including TV programming and feature films.

“There are boxes people want to put people in,” she said on a special edition of the Digiday Podcast from the Cannes Lions festival. “People will still say Refinery is a publisher. I didn’t work in publishing before, so I didn’t have context for that. I was brought in to do video. We had readers, but we had watchers.”

Here are some highlights, edited for clarity:

Publishers are not media companies
“I joined the company two and a half years ago to build the video business. They weren’t really doing video. They were publishing. The moment we started to build that, we became a media company, not a publishing company. We had to make strategic business decisions about the content we wanted to make.”

Platform storytelling is still early
“TV sucked when it first came out. It took 50 years to hit its prime. As you try to change habits of the audience to move place to place, those are cultural habits, and that takes time to change.”