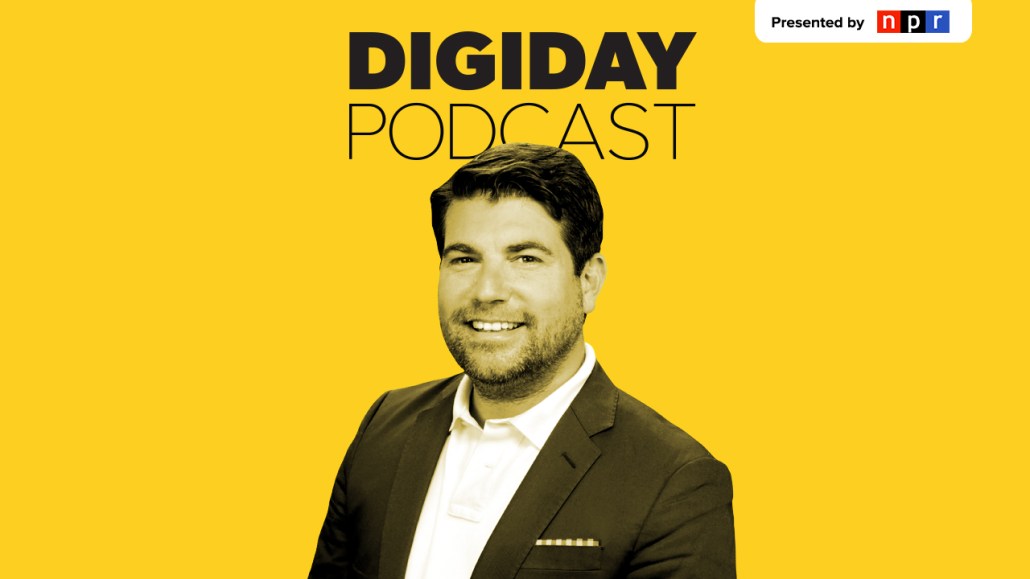 For female media brand PopSugar, the name of the game now is profits. The 12-year-old company has finally gotten into the black, and it intends to stay there, CEO Brian Sugar said on this week’s episode of the Digiday Podcast.

“I believe we will be able to run the business more effectively if we really focus on where the winds were going to be rather than masking the problems that we have [for venture capitalists],” said Sugar, who jokingly calls himself the “chief EBITDA officer” for his relentless focus on profits. “We go after high-margin products and sellers know the difference between selling one product versus another. So they make more money, and more money means we make more revenue than it costs to actually do [the project]. It’s a new concept for us.”

That’s meant cutting what’s not working (and generating margins). Earlier this year, PopSugar cut five percent of its workforce and pulled back on its video production, especially video to pile up big view numbers on Facebook.

“Last year, everyone talked about social video views and it turned out to be a fool’s errand,” Sugar said. “There are a lot of folks out there making very high-quality content for various platforms. That’s something we are not as focused on as some of our competitors [are]. Submitting movies to Sundance or creating a Netflix show is a lot of work and a lot of non-EBITDA things.”

Edited highlights of the episode are below.

Restructuring towards profits.
“It’s going to end up being a great year. If you asked me in April or May, [I] probably couldn’t have predicted that it would end a great year. Towards the end of the first quarter, we got together as a management team and said ‘we need to be seriously profitable. What is it going to take to make a business in this space profitable?’ We restructured and let go five percent of our staff, and we focused on the places we knew we were great at and where the business was going to be.”

The three pillars to success.
“The main focus was around our branded content business and that has accelerated our growth. We went back to our roots in content and commerce. We [also] established our three pillars to focus on — have an awesome media business that drives everything else, have an experiential business that is tied to that and, finally, [growing] our brand licensing business. Video is profitable now. David Grant, who runs our studios, has done a tremendous job focusing on the places where we can make money. One is trying to get brands and agencies to work in shows where we already have big hits. But we aren’t investing in any large video products out there where maybe someone will sponsor it. It’s built if sold. Video has gotten to the world where there is no middle class. There’s either low-class, where people make free stuff on YouTube or Instagram Stories [or there] is the high-quality stuff like Disney announcing ‘Resistance,’ [HBO’s] ‘Game of Thrones,’ etc. Who’s got time for this middle-class video stuff? As I scroll through my feed, I’m not watching 7-8 minutes of video anything.”

Mr. EBITDA at work.
“[Events] are 80 percent sponsor-driven from a revenue perspective. The first ‘Playground’ event wasn’t profitable. I think it will make a modest profit next year. We will be able to to do 15-20,000 people during a two-day event. We talk about what the contribution margin [is] of these three businesses. Commerce has the largest contribution margin — then the media business and then events — because the cost of us selling a dress at Kohl’s is zero. The license fee is straight to the bottom line and straight EBITDA. You can either be Mr. EBITDA or Mr. Dilution to raise more money. You can’t have the licensing business without the media business.”