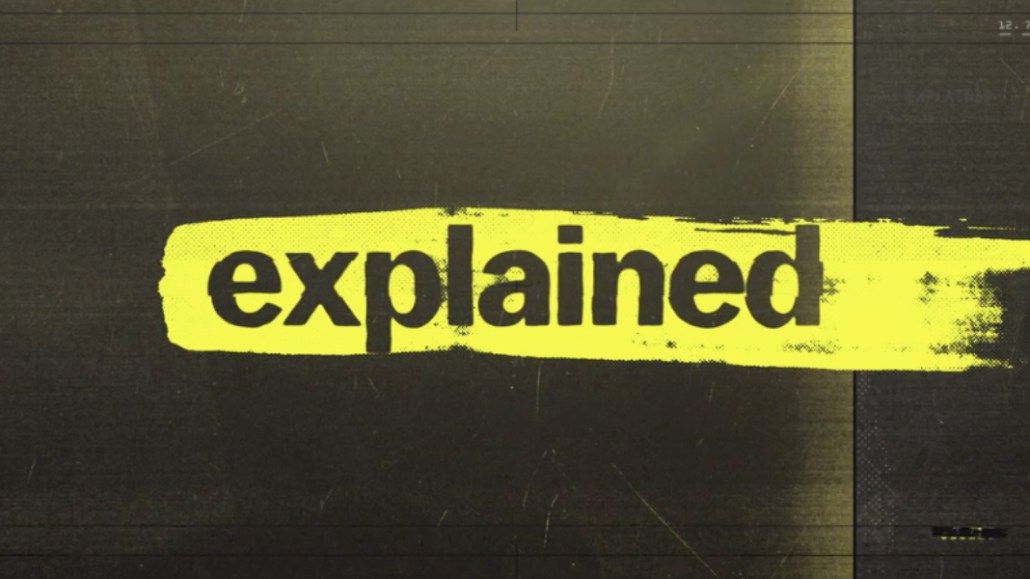 For a growing number of digital and print news publishers, TV is not just a place to make money off of video programming but a chance to plant a flag in a completely new environment.

This year, Vox Media premiered “Explained,” a series based on Vox.com’s explainer journalism on Netflix. BuzzFeed News will soon premiere “Follow This,” which will center on its newsroom reporting out stories, also on Netflix. Later this fall on HBO, Axios will air a self-titled limited-series focusing on the midterm elections. Later this year The New York Times will bow a documentary series on FX and Hulu following its journalists.

“For news brands, it’s important to have a deep link between the brand and the show — that’s what makes the show good — and it can help with selling the show,” said Chad Mumm, head of Vox Entertainment. “When we are doing something that’s closely aligned with one of our brands. [The editorial team] also becomes a great resource that the showrunners and creators can tap into.”

TV networks and streaming platforms present a new revenue opportunity for news publishers, who hope to make money from long-form buyers such as Netflix or a TV network. (Deals always vary, but Netflix and TV networks increasingly want to own the rights to the finished show.)

Production approaches also vary. For instance, Vox and BuzzFeed News are producing their shows in-house, building production teams based on the budget and what’s needed. The New York Times’ FX and Hulu series, “The Weekly,” will be a co-production with Left/Right Productions, the TV production company behind shows such as “The Circus” and “This American Life” on Showtime.

In some cases, bringing an outlet’s brand name or talent to a new environment is equally important. Facebook users frequently see BuzzFeed News content on Facebook, but they’re not necessarily thinking about BuzzFeed News while surfing Netflix. With “Follow This,” that can change.

“Netflix is a prestige play,” said Cindy Vanegas-Gesuale, head of programming for BuzzFeed News. “They were nominated for more Emmys than HBO this year. To have a partner that is so well-regarded in the industry is great for BuzzFeed News.”

This year, publishers have also placed a greater emphasis on video projects that are based on existing franchises. At its NewFronts presentation this spring, The New York Times presented digital video series based on its “Modern Love” column and crossword puzzle.

Not all shows from these and other news outlets are based entirely on the brand, its reporters or an existing product. BuzzFeed News is producing a documentary based on its reporting on the sex abuse allegations against R. Kelly. Vox Entertainment has “No Passport Required,” a food and travel show for PBS hosted by chef Marcus Samuelsson; and “American Style,” a four-part documentary for CNN.

While extending the brand is of import, Mumm said he’s more focused on building a studio business and turning content sales into a significant source of revenue for Vox Media.

“We are not in it for the marketing,” Mumm said. “There is a global boom for content sales and our whole mission is to get a seat at that table.”