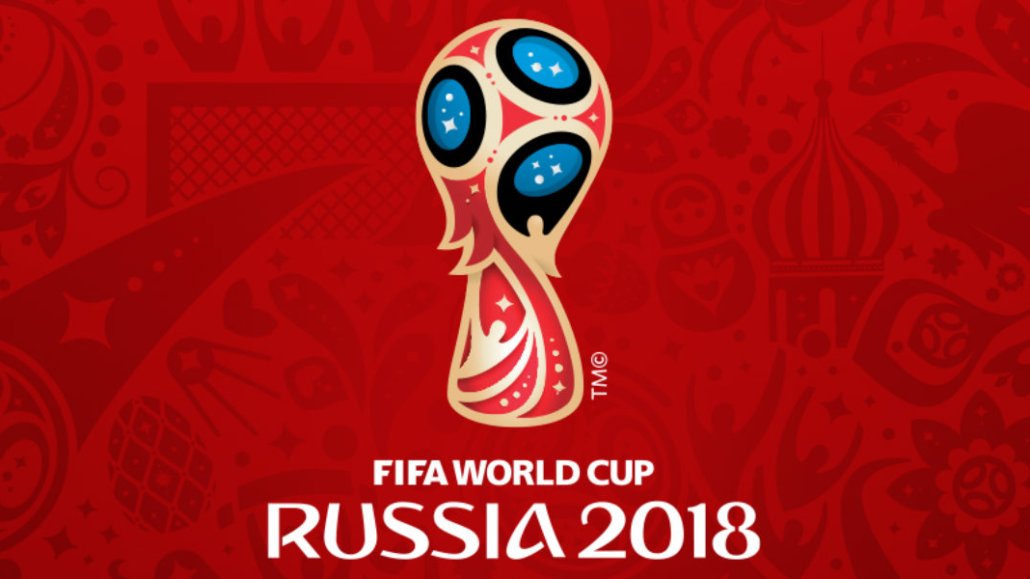 Telemundo’s biggest screen for its World Cup coverage is the smallest screen.

The NBCUniversal broadcaster, which has Spanish-language rights to air every World Cup game in the U.S., said between 48 and 51 percent of its live digital viewers consistently watch the games on their smartphones. The other half flips between connected TV and desktop streaming, said Peter Blacker, evp of digital media and emerging business for NBCUniversal Telemundo Enterprises. The most popular screen for streaming live video — including sports — remains the connected TV, according to recent FreeWheel data.

By the end of the World Cup’s group stage, which consisted of 48 total matches, Telemundo said its livestreaming coverage had reached 10.7 million unique viewers, 105.3 million total livestreams and more than 1.6 billion total minutes watched. The games averaged 2 million livestreams per match. On average, Telemundo’s digital coverage of the games delivers an additional 15 percent of viewers to its TV-only audience, the company said.

Key highlights include Telemundo’s broadcast of the Wednesday match between Mexico and Sweden, which peaked with 1 million concurrent livestreams, according to Telemundo — the second time any NBC Sports broadcast has hit that mark and second only to this year’s Super Bowl, which averaged 2 million livestreaming viewers and a peak of 3.1 million concurrent viewers. (The relative success of countries such as Mexico and Colombia in the World Cup — each of those national teams advanced to the knockout round — has unsurprisingly been a boon for Telemundo.)

Telemundo, which has more than 500 people on the ground in Russia for its coverage of the monthlong tournament, said its results so far demonstrate how much time U.S. Hispanics spend time on mobile devices — even when it means watching live and long-form programming such as a World Cup game.

“With [the mobile device] group, I would have thought that come the weekends, they might have put the phone down and switched to connected TVs, but they remain die-hard,” Blacker said. “This is different from the Olympics [which Telemundo parent NBCUniversal broadcasts], where there was a much greater variety of folks swimming back and forth.”

For Telemundo, the World Cup is an opportunity to demonstrate to marketers the consumption habits of U.S. Hispanic audiences and how they are more digitally savvy than what others might think, Blacker said. By the end of the group stage, Blacker said Telemundo had revised its total revenue estimate for the World Cup twice — and beaten it both times.

“This is forcing a dialogue around scale when we talk about the multicultural audience,” Blacker said. “Maybe folks in our industry didn’t understand or see it previously, but when you see this level of scale, you quickly realize that this is the marketplace, and this is where the audience is.”

Next up for Telemundo: educating its own users about authentication with TV Everywhere services. Through the group stage, Telemundo offered its livestreams for free. In the tournament’s elimination rounds, Telemundo will try to get its users to sign in with their cable and satellite account info. A few early tests that Telemundo ran during the group stages beat the broadcaster’s initial expectations, Blacker said, though he declined to provide specific conversion rates.

“Anytime you remove a paywall, you’re going to see a amazing audience growth — we have seen that repeatedly across the board with the streaming services we work with,” said Hui Zhang, chief scientist at streaming video analytics company Conviva. “Conversion rates will be the key parameter, but this was the right move for Telemundo. At a foundational level, consumers are king, and you need to get them to your app first.”