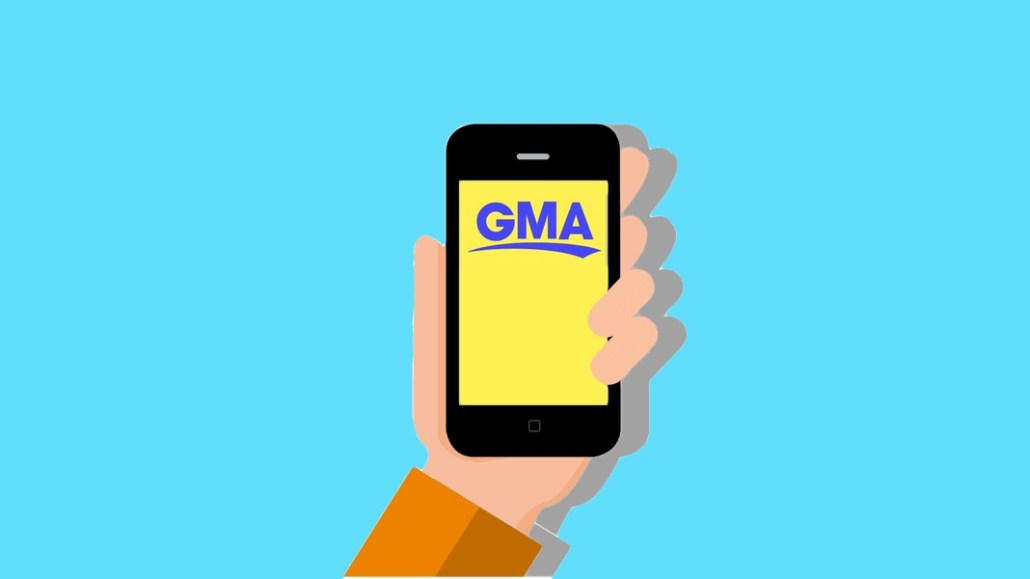 The morning show relaunched its site with more lifestyle coverage, made-for-digital videos, an email newsletter and a plan to drive visitors to log in. Another site, GMAdeals.com, is focused on e-commerce and is adding affiliate links to articles for the first time.

The “GMA” move follows others by rival morning shows, NBC’s “Today” and “CBS This Morning,” to expand their digital presences.

“We know that our audience has ever-changing behaviors,” said Terry Hurlbutt, the gm of Good Morning America Digital. “We’re really leaning into, ‘What does “GMA” stand for?’”

“GMA” has long distributed its content on digital platforms. It partnered with Yahoo in 2011 on its most recent website, to house and distribute digital clips from its broadcast. That partnership will continue; most of the content on the “GMA” site will also be available on Yahoo’s “GMA” page.

But ABC can’t use Yahoo’s site to drive direct connections, a priority that’s manifest in many areas of the current site. In addition to the newsletter, which will contain links to “GMA” content, it has a private Facebook Group, “We Are GMA.”

Forming a direct relationship will also give them the chance to sell products on an affiliate model. The deals site will feature items from TV segments and a separate editorial group; Skimlinks is powering the commerce operation.

To increase output on the “GMA” site, the company moved over editorial staffers from ABC News’ site and hired more reporters and video producers. (The company wouldn’t say how many.)

To generate more videos for the site, video producers will work more closely with the “GMA” broadcast team. Visiting musicians, for example, might get pulled in for a segment of “Dressing Room Reveal,” a digital-exclusive series hosted by Robin Roberts.

While Hurlbutt said “GMA” is keen to launch more digital-exclusive video franchises, it is proceeding with caution. It has not settled on a cadence for the two shows it announced April 19, “Dressing Room Reveals” and “Advice to My Younger Self,” and Hurlbutt said no firm commitment is in place to launch other ones.

Past attempts by “GMA” to build digital-native content brands for third platforms have been few and far between. Most recently, its Facebook Watch show, “Closet Raiders,” ran for one season.

For more on the modernization of television, video and entertainment, subscribe to Digiday’s weekly video briefing email.