‘I’m just competing with everybody else’: Digital video studios face an identity crisis 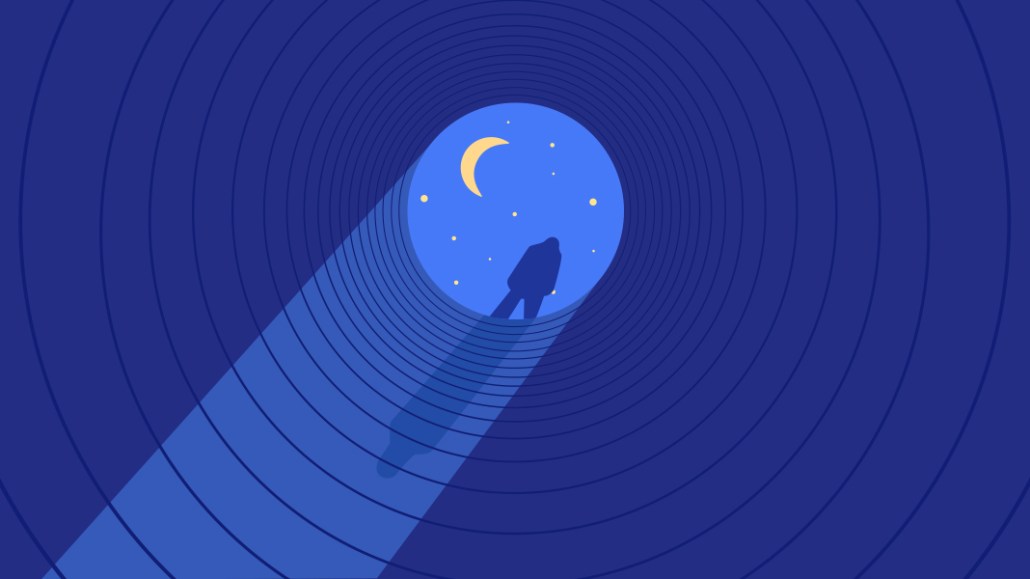 The fall of 2015 was a great time to be a digital entertainment studio. Comcast launched Watchable, a streaming video app for short-form video programming that ran for 15 minutes or less and was produced by top digital media creators ranging from AwesomenessTV to BuzzFeed. A month later, Verizon went live with Go90 with even greater ambitions to own mobile streaming video — and would spend a billion dollars to make it happen. Needless to say, the optimism was high.

Today,  the mood has changed as digital entertainment studios face a tougher climate. Money has been leaving the market as Go90, Watchable and a slew of other platform content buyers have closed their doors. Facebook’s long-term plans for funding Facebook Watch shows, meanwhile, remain up in the air. And other major video buyers — from Netflix to YouTube Premium — are squarely chasing down the future of TV with longer programming.

At the same time, publishers with entertainment ambitions such as BuzzFeed, Vox Media and The New York Times are getting meetings — and show deals — with TV networks and streaming services. And that’s not even considering the traditional studio powerhouses such as Warner Bros. and Sony Pictures Television, which continue to work with streaming platforms and TV networks alike on high-profile TV shows.

“Even up until a year and a half ago, you had platforms like Go90, Fullscreen, [NBCUniversal subscription comedy streaming service] Seeso, and a lot of the projects there were made by quote-unquote digital studios,” said a longtime TV and digital video studio executive. “Now, none of those platforms are left, and if I’m being honest with myself, there’s no such thing as a digital studio anymore. I’m just competing with everybody else for the same real estate.”

To weather this storm, studio executives described the importance of having a diversified business that can take advantage of everything from doing more branded content for advertisers, more studio productions for film and TV and maximizing the value of their intellectual property through licensing.

Take, for instance, San Francisco-based Portal A. Today, 70 percent of Portal A’s revenue comes from producing custom video series, one-off videos and other commercial work for advertisers such as Procter & Gamble, Macy’s and Lenovo; the rest comes from producing original shows for linear and digital buyers, of which it has more than 35 projects in some stage of development. The goal for Portal A is to get to an even, 50-50 split between original productions and commercial work, according to Zach Blume, managing partner for Portal A.

That can be a tough task since Portal A, which has been profitable from day one, has not taken any outside money, Blume said.

“We don’t have anybody opening any doors or gifting us opportunities — and that’s a challenge,” Blume said. “But it also has led us to make smarter business decisions and create a company that’s more equipped to withstand the ebbs and flows of the market.”

Adaptive Studios, which is best known for producing “Project Greenlight” for HBO, has about a dozen film and TV projects that have been bought and are in development, said Perrin Chiles, co-founder of the studio. Another two dozen projects are existing short-form video formats that Adaptive is packaging into long-form formats. Adaptive also has a book-publishing business through which it publishes up to 24 books a year. Adaptive can also use this arm to mine for new show ideas (“IP”) or maximize the value of existing IP.

“We want to be nimble to address the needs in the marketplace right now, but also be able to think beyond the storm that has formed around some of our digital peers in the last six months,” Chiles said. “The fact that we are diversified with IP allows us to weather the storms.”

There is some light on the horizon. Some TV networks such as Discovery Inc. are commissioning original, short-form programming for their streaming TV apps. Netflix, Amazon and Hulu have also shown a willingness to experiment with different content lengths. And Hollywood mogul Jeffrey Katzenberg is hoping to raise billions of dollars in the hopes of finally cracking high-quality mobile video.

There’s also some evidence that short-form video IP can be monetized over time. Indigenous Media, for instance, which produces the scripted drama “Five Points” for Facebook Watch also has a short-form series called “60-Second Docs” for Facebook Watch. The show and format are completely owned by Indigenous Media, which has a licensing deal with Tencent to distribute those videos in China.

“Oh it’s only a minute? How much value can that have? It has a lot,” said Jake Avnet, COO of Indigenous Media. “It’s all about library value. You should be making content that is generating revenue constantly — that’s our whole M.O. — and that’s where we continue to find success.”