In a bid for reinvention, MTV turns to YouTube 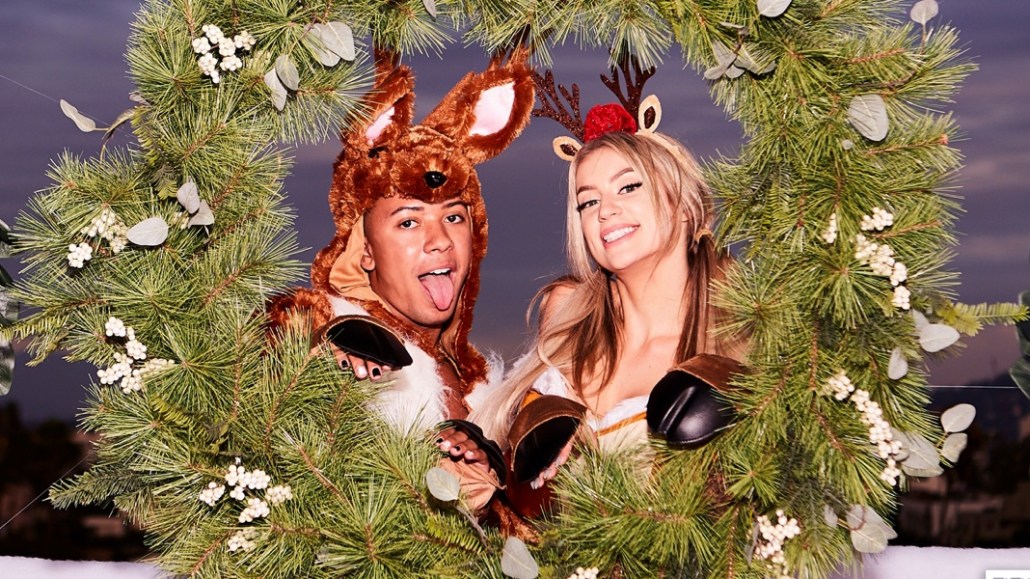 People move slowly as they age. So do media companies.

While individual video creators and digital video networks like AwesomenessTV were turning YouTube into a TV replacement for younger viewers, MTV was trying to get the platform’s audience to tune into its TV network. It began by posting clips of its linear shows to YouTube. Then it started producing linear shows featuring YouTube stars. But over the past two years, the company has begun producing digital-only offshoots of its linear series and, more recently, original digital shows starring social media influencers.

In July, MTV premiered an original documentary series on its main YouTube channel starring lifestyle influencer Tana Mongeau called “No Filter: Tana Turns 21” that attracted 134,000 new subscribers to the channel within 24 hours of the show’s debut. Now the company is looking to repeat the feat with an upcoming season of “No Filter” that will star beauty influencer Bretman Rock and a holiday special starring Mongeau that will air on Dec. 23.

MTV is far from the first media company to try to attract younger viewers by creating original shows starring influencers for its YouTube channel. But even if the strategy is dated, it’s not out-of-date. In the short term, MTV has been able to grow its audience on YouTube and turn a profit from its original programming, according to Rory Brown, head of digital and social at MTV. But more importantly, over the long run the ViacomCBS-owned network is developing a slate of original shows. The fresh intellectual property could help MTV to reassert its penchant for creating franchises that appeal to present-day teens and twentysomethings and avoid becoming the TV-and-video version of a classic rock station.

“I almost feel as if they’ve been lost in the shuffle like many other legacy brands that have made a later push into digital,” said Jeremy Cohen, vp and head of global content partnerships at Publicis Media.

Historically, MTV has been able to create tentpole properties on its linear network, like “The Real World” and “The Hills,” that have helped it to attract young audiences and, in turn, advertisers. The network has returned to the well by rebooting those franchises — as it did this year with “The Hills” on its linear network and “The Real World” on Facebook — and expanding their digital presence, as it has done with “Wild ’N Out” on YouTube. However, MTV needs to ensure that it is refilling that well with programming that appeals to viewers who may not have grown up watching MTV because their attentions were tuned to YouTube.

The influencer-starring original series that MTV is creating for its MTV-branded YouTube channel marks a shift for the company’s YouTube strategy. Given Viacom’s copyright lawsuit against YouTube that was settled in 2014, MTV has been slow to embrace YouTube. Last year MTV updated its YouTube strategy by creating standalone channels for its linear shows like “Wild ’N Out.” That strategy continues; a channel for “Ridiculousness” debuted this past July. But as it grows these show-specific channels, this year MTV has invested in growing its main YouTube channel by producing original shows with influencers. “I think this is a new phase,” said Brown.

While the influencer-laden YouTube shows mark a new phase for MTV, the network is borrowing from an old playbook. “I think they’re going after a playbook from four years ago,” said said Eunice Shin, who has consulted for companies including Disney, Warner Bros. and NBCUniversal and is a partner at consulting firm Prophet.

Many publishers and digital video networks have sought to assert themselves with young audiences by producing shows starring the influencers that teens and twentysomethings were already tuning into and distributing the shows on the platforms that those same audiences were also tuning into. Even platforms like YouTube and Facebook have used this playbook to develop their original programming businesses.

It may be an old strategy, but MTV has shown that it can still work. In November, its main YouTube channel garnered 80.7 million views, up from 29.5 million views in November 2018, and over the past year, the channel has, on average, added 192,000 new subscribers per month, according to Tubular Labs. On YouTube, MTV’s target audience is 18- to 24-year-olds, whereas its linear network’s target audience is 25- to 34-year-olds, according to an MTV spokesperson.

“They clearly have shown an ability to turn around their digital business and grow viewership. So naturally advertisers move where the eyeballs move,” Cohen said.

MTV has been able to make money from its YouTube channels’ original series with minimal effort. While the company sells ads on its YouTube channels, it did not specifically sell ads or sponsorships against “No Filter: Tana Turns 21,” but it did turn a profit from the program, according to Brown. “We didn’t monetize season 1 purposely. We just wanted to do a proof of concept,” he said, adding that MTV has yet to determine how it plans to make money from upcoming seasons.

If MTV is able to develop successful digital shows, that could help the network and its parent company to make money beyond MTV’s YouTube channel. MTV could syndicate the shows on its linear network as well as ViacomCBS’s ad-supported streaming service Pluto TV. Brown also raised the possibility of licensing the programs to another company, like a streaming service that wants to attract young subscribers.

But first MTV must prove it can create a loyal audience around these shows, which is another reason why these shows star influencers who have cultivated their own fan communities. “Once you have a community, now it’s not just a show. Now you’ve got people interacting with each other. You’ve got consumer products. You’ve got content licensing. You’ve got other monetization and brand opportunities versus just building a show,” said Brown.