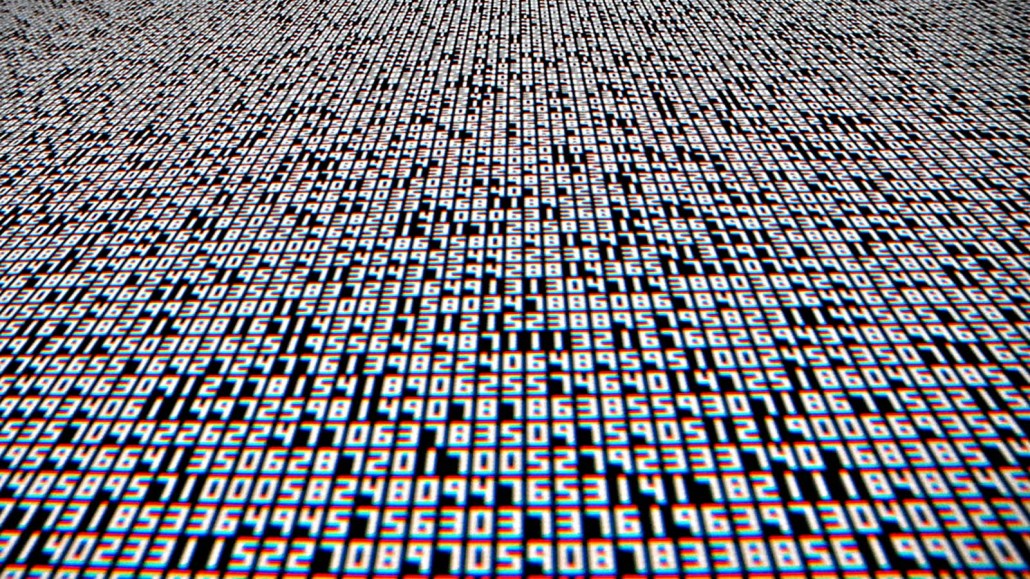 Web data, we’re told, is the new oil. There’s gushers of it out there, and it’s changing media. Thanks mainly to cookies, automotive advertisers reach only those people in the market for a new car; insurance providers market to would-be homebuyers; and dog food manufacturers can target only those with pooches.

OK, back to reality. The targeting data advertisers buy is often far from accurate – and they often end up paying extra to reach users that might never be in-market for the products they’re trying to sell. Data is now everywhere, but much of it is nearly worthless. Cookie churn is a major issue. And divining interests, despite what many privacy advocates would have you believe, is devilishly difficult, even with the oceans of data the Web is producing.

Acxiom drew widespread attention to this issue with the AboutTheData.com site it launched earlier this month. The tool allows consumers to see what type of data is being used to target ads and offers to them, but it also highlights just how inaccurate that information is. One could easily see the site as a way to convince people they shouldn’t be alarmed by data brokers because who they think you are is far different from who you really are.

Multiple Digiday staffers tested the tool and were surprised by the conclusions the company had reached about them. According to Acxiom, some have kids that don’t, some who are actually married were pegged as single, and one who doesn’t own a car was informed his auto insurance policy will expire in September. AdAge reporter Kate Kaye recently tweeted that Acxiom thinks she’s a military veteran, Epsilon thinks she has kids, and BlueKai thinks she’s male.

“We’ve seen agencies run tests against the validity of cookies on a data exchange,” one ad tech exec told Digiday last year. “The gender is wrong 30-35 percent of the time. There’s a huge amount of discrepancy.”

Yieldbot CEO Jonathan Mendez thinks a cursory glance at the size of most data companies speaks to the quality of the information they sell. “If third-party data was reliable, those businesses would be doing millions in revenues,” he said.

But from an advertiser’s perspective, more information is generally better than less. Gender data might be wrong 35 percent of the time, but that means it’s right the other 65 percent. The question then turns to how the data is priced and whether or not it adds sufficient value to justify its cost.

That said, bombarding users with ads that do not appeal to them is hardly constructive, either. Showing a female ads for male-focused products is often a waste of everybody’s time and effort, for example.

According to some in the industry, the problem persists largely because buyers of the data, mostly agencies, tend to turn a blind eye when it comes to accuracy. But it’s not just agencies. Like many aspects of ad technology, plenty of middle-men are incentivized to make an ad transaction happen whether the data being used to inform it is accurate or not.

“I think almost everyone turns a blind eye or doesn’t dig deep enough to know better,” said iSocket CEO John Ramey. “People don’t really care if the data is accurate. They care that it’s perceived to be accurate enough that they’ve done their job.”

But as with everything in the world of online advertising, it’s worth noting that not all data is created equal. Yes, there are players out there who are happy to trade accuracy for scale, but some are doing a better job than others when it comes to consistency.

“It depends from what partner,” said MediaMath SVP Matt Spiegel. “We find it ranges from not very good to very reliable.”

But from the consumer’s perspective, it’s the not-very-good that tends to stand out. Users rarely complain about well-targeted ads, because they make sense as they move around the Web. It’s things like diaper ads that stick out like a sore thumb, however, and speak volumes about the lack of quality in the data that’s still being used by many marketers.