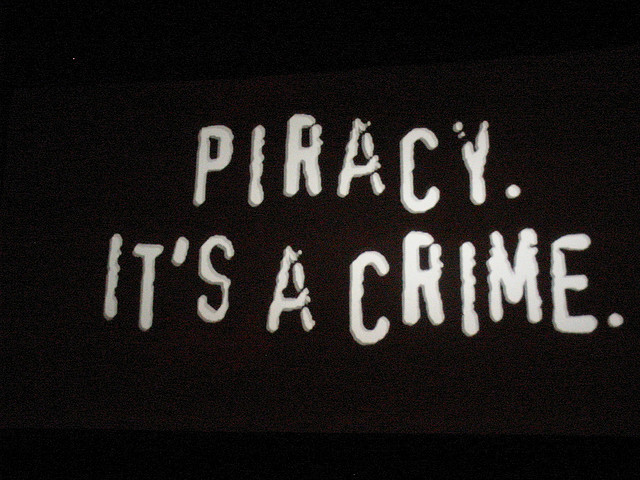 Content vs. Tech, Round 10: There’s an uneasy relationship between the technology and content industries. Both of course need each other to the point where they’re destined to be joined at the hip. There’s a certain amount of friction, however. The tech world thinks the content guys, at the end of the day, just don’t get it. The latest example of this is the brewing brawl over a piece of anti-piracy legislation, the Stop Online Piracy Act. SOPA will hold tech providers liable if they enable piracy sites. To copyright holders, this makes complete sense, particularly since the entertainment industry wants no part of what Napster did to the music business. Not so to the tech world. Brad Burnham, a venture capitalist with Union Square Ventures, makes the case that this is little more than a “war on the Internet.” It’s a battle that’s destined to continue. Unfinished Business —  Brian Morrissey  @bmorrissey
Another Social Network?: So Microsoft sees the struggles Google Plus is having gaining traction in the face of the behemoth that is Facebook, and the company thinks, ‘hey, why not start our own social network?’ It seems as though the prolonged uphill battle the company has endured trying to make Bing relevant in a Google-dominated search world has done little to dampen Microsoft’s ambition. According to The Verge, Microsoft has been privately testing a social networking play, dubbed Socl, and plans to roll it out to a wider private group of users in the near future. The question is whether Socl’s features, which seem remarkably similar to Facebook’s, will seem old by the time this project sees the light of day, if it ever does. It’s questionable whether social media has room for another player. If there is room, the new player better offer some sort of breakthrough feature or technology and not just another a me-too platform. The Verge— Mike Shields @digitalshields
Tablets, Not Phones, Will Drive Mobile Holiday Shopping: With the holidays almost upon us, numerous research reports have predicted a major bump in traffic to retailers’ sites from mobile devices. The fact is, though, that those visitors probably aren’t as “mobile” as the headlines suggest. According to data from Efficient Frontier, as much as 77 percent of traffic to retail sites from mobile devices comes from tablets. Most consumers probably aren’t displaying radically new behaviors, therefore, they’re just reaching for a tablet instead of the laptop when they’re sitting on the couch. ClickZ — Jack Marshall @JackMarshallFruitcake May Take a Hit This Holiday Season: In what is sure to be one of many holiday season signs of a still shaky economy, Groupon, LivingSocial and other daily deals sites are vying for the $80 to $100 million that consumers will spend on half-price coupons for the holidays. One deals business watcher believes that the preponderance of available coupons will, in par, change the nature of gift giving this year. Instead of physical goods, Jim Moran of Yipit thinks that consumers will give each other restaurant meals, trips, spa services and other experiences instead of jewelry. Bloomberg — Anne Sherber @annesherber

Too Much of a Good Thing: According to Sean Parker, the fact that Silicon Valley is flush with investor cash isn’t a good thing. VCs willing to spend on startups en masse means that talent is spread too thin, and new companies end up creating business plans that replicate a popular formula for success, rather than attempting to break new ground. The result? Lots and lots of landscape clutter. AllThingsD — Carla Rover @carlarover