Many publishers have a bad case of platform envy 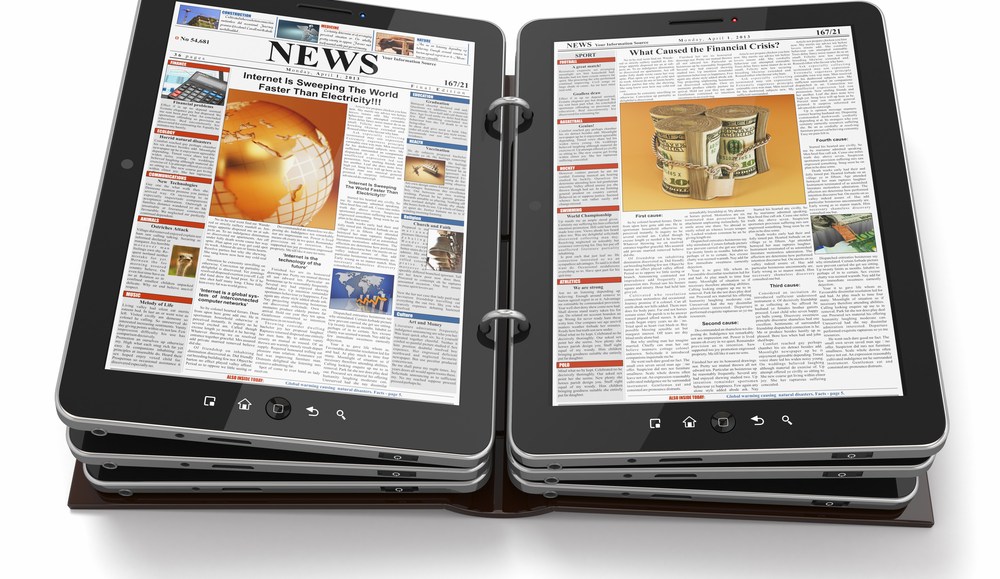 These days, publishers have platform envy.

Many, from BuzzFeed to Gawker to Vox to Forbes, are trumpeting their tech platforms as equal partners to their content prowess. A modern media company, it stands to reason, is part platform and part publisher, or “platisher,” as recently described by Jonathan Glick, CEO of Sulia, a social networking site.

The devil is in the details, of course. Throwing around the “platform” word is all well and good, but it can also be seen as an attempt by some companies to garner higher values assigned to tech as compared to media. After all, it’s no mistake that Forbes is trumpeting its tech chops when it is on the block and wants a reported $400 million. All publishers are seeing technology as a way to bring together not just authors but also readers and outside contributors, as well as advertisers.

This stands to reason. Platforms like Facebook are eating ever-larger pieces of the ad buy. They have unified systems that bring together all these different parts. It would make sense for publishers, struggling to recapture their mojo, to look to the approach of a company like Facebook as a model to emulate.

Most publishers point to a souped-up content-management system as the heart of their platforms. At Forbes, it even has a fancy name: Falcon. The WordPress-based CMS powers not just what its journalists use but also Forbes’ network of 1,000 contributors, as well as marketers that publish as part of the Brand Voice native ad product. Falcon is not exactly cutting-edge tech of the type churned out by Silicon Valley, but it is core to what Forbes chief revenue officer Mark Howard says is a more “product and tech-driven” media company, boasting 50 people on its product and development teams.

“This is not three junior staffers sitting in a basement coding,” Howard said, noting its first Falcon deal with the American Law Journal last November.

There’s a similar story across the media landscape these days. BuzzFeed boasts its platform allows it to have contributor posts, as well as provide a dashboard for brands to publish native ads to the site. Gawker is pinning its platform dreams on Kinja, an elaborate commenting platform that can be used by readers and advertisers. These moves are not just a sign of the times but a reflection of the pressure publishers face in a commoditized ad market. The only way to grow, it would seem across all business, is to get more efficient. Therein lies the promise of platforms.

“The more you become convinced that scale is necessary, the more you’re forced to understand the imperative of running your own platform,” said Glick.

The big question is whether they can pull it off. Contracting abroad to build out a tricked-out CMS doesn’t make a publisher a mini-Facebook overnight. Publishers still are behind in having the kind of development firepower needed to build truly differentiated tech. But all that aside, publishers have little choice but to plow ahead.

James Gross, co-founder of Percolate, which creates content-marketing software, said that brands are primarily responsible for pressuring publishers to pursue this model. “The banner advertising model breaks down in the world where social is the dominant player. The market has spoken. Brands want to work on platforms and create content natively on platforms,” Gross said.

This idea is one that many publishers are emulating. SheKnows, a woman’s interest-focused site with 9.98 million monthly unique visitors, is in the process of opening up its internal, home-grown CMS so that contributors can post without editorial oversight. This extends, too, to brands, which can use the platform to reach the exact people most interested in what they have to say.