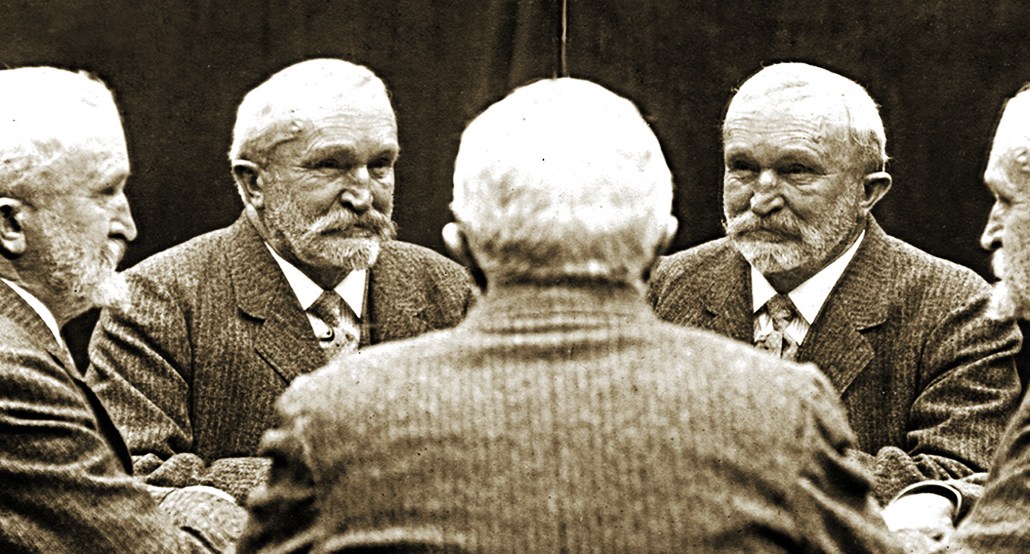 One clear sign that nobody knows what’s up in ad tech: There’s not one but three services vying to be the Yelp of the crowded industry.

Companies like plzADvize, DMR’s Industry Index and Kite want to help agencies and advertisers better understand and evaluate potential vendors and partners. Each wants to become a one-stop database full of marketing technology firms, including simplified information about their products and services, and ratings and reviews crowdsourced from customers.

The fact that they even exist highlights the confusion that persists across the industry when it comes to marketing tech vendors. The reality is that marketers and agency buyers have little idea what many of them actually do, or when and why they might purchase their products and services. It’s an issue that’s been caused largely by vendors themselves. Many have failed to successfully differentiate their offerings from their competitors’, and too many are selling essentially the same thing.

Agencies, for example, profess to be experts when it comes to evaluating ad tech. Part of the value they bring to clients, they say, is the ability to vet and recommend vendors’ technologies and offerings. But speaking anonymously, agency buyers admit they’re confused. It’s why they often end up allocating their ad dollars to the companies and individual salespeople they have existing relationships with.

“Buyers don’t have the time to sit down with every company that wants a meeting to dig into exactly what they can and can’t do,” said one mid-level agency buyer. “Even if we did, we can’t test them all anyway. It’s a mess.”

There’s also a huge disconnect between the way marketers view the technology companies they work with and how those technology companies view themselves. Vendors are reluctant to sell their offerings using concise, direct language because they want to be all things to all people. A vendor focused on desktop display ads doesn’t want to miss out on the opportunity to win some mobile ad business by leaving the word “mobile” from its website and sales materials.

It’s that confusion that sites like plzADvize think they can help address. Buyers looking for an ad verification product, for example, can simply plug the term into the directories and compare the companies that offer that service. They can even read reviews and ratings from clients to help them make decisions. Over 300 vendors have already signed up to own and control their profiles on the company’s marketplace.

But rather than relying on third parties to fix the confusion they’ve helped create, some vendors maintain that the responsibility should be theirs. If a vendor is providing real value for clients, it shouldn’t be happy being lumped in and compared with the long tail of vendors, they say.

“If you’re a minimally differentiated company, then being part of a long list of similar companies is better than if you’re highly differentiated,” said one marketing exec at an ad targeting startup.

The result is that vendors often fail to move beyond vague, nebulous statements about their products and technologies. Or, they focus on selling their technology instead of the results their technology can deliver. Twenty-something media buyers don’t know or care about how elegantly a vendor’s software was engineered. They care about cheaper or more effective ads.

“Most ad tech venders that I know are disproportionately influenced by the engineering side of the house,” said one marketing executive at a major DSP. “They are in love with their own technology (which is more often than not half-baked) and fail to connect the dots for marketers.”

Either way, it’s clear that many vendors suffer with their communications to the market. The consensus across the industry is that an ad tech shakeout is coming, and those companies that confuse marketers the least might find themselves in a stronger position if and when it does.