Is Login Data the New Gold? 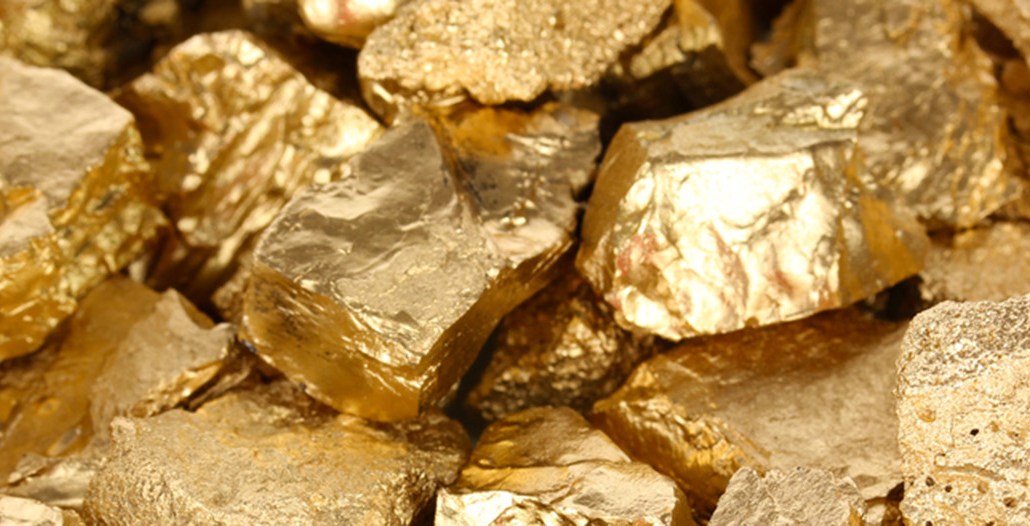 In case you haven’t heard, third-party cookies are dying. That means publishers’ first-party data is becoming more valuable than ever. But not all publisher data is created equal. The digital media world is elevating the already lofty status of login data, setting up a scenario where the gap between the digital haves and the have nots widens.

Log-in data is crucial because it is generally the most accurate of all data and the deepest. Services like Facebook Twitter, Google and, yes, Yahoo are kings of the hill in this regard. They have direct relationships with tens of millions of customers, affording them everything from email addresses and phone numbers, to detailed behavioral and survey-based information.

The data is rich, accurate and persistent, and that’s a promise third-party data providers have never really delivered on. What’s more, there’s a growing opportunity for those companies to use their login data to help inform ad buys elsewhere across the Web.

“A competitive advantage will emerge for those with logged-in user bases,” said Andrew Shebbeare, founder of Digital agency Essence. As a result, companies such as Google and Facebook are heading for “domination of the data market.”

Login data is powerful for a number of reasons. It’s more permanent than a cookie, because users rarely change their login credentials. It’s rich, because their accounts and attached profiles tend to persist over a long period of time. And, perhaps most important, users carry their login information with them across devices. Marketers are increasingly calling for the ability to target and track users regardless of the device they happen to be using. Login data offers them the ability to do just that.

Companies that have login data at scale know they’re on to a good thing. Pandora’s advertising product manager, Jack Krawczyk, told Digiday that he views it as one of the company’s biggest opportunities. The music streaming service now attracts over 72 million users a month, he said, all of whom are logged in permanently. As a result, the company is able to build up an extremely detailed understanding of users’ tastes and habits.

Yahoo is pushing its login data as a unique selling point, too. It offers the ability for advertisers to reach and understand users regardless of the device they’re using, its sales pitch goes.

But when it comes to login data, the biggest opportunity exists for social platforms like Facebook and Twitter, ad buyers think. The combination of user-submitted profile information and behavioral data harvested from buttons and widgets across the Web could prove to be extremely powerful. It’s only a matter of time before they start using that data to target ads on third-party sites, agencies predict.

“It’s interesting what Facebook is up to,” said Marcus Pratt, director of insights at media buying shop Mediasmith. “There’s been talk of a Facebook ad network for years, but I think they’re getting close to letting people take their data and making it more actionable across the wider Web.”

It appears there’s a polarization occurring in the online data world, therefore. Once upon a time it was third parties and data brokers that had the upper hand, thanks to their ability to follow users all over the Web. But as the third-party cookie crumbles, the balance is tipping back toward those entities that own a direct relationship with users. The closest that relationship gets is the login.