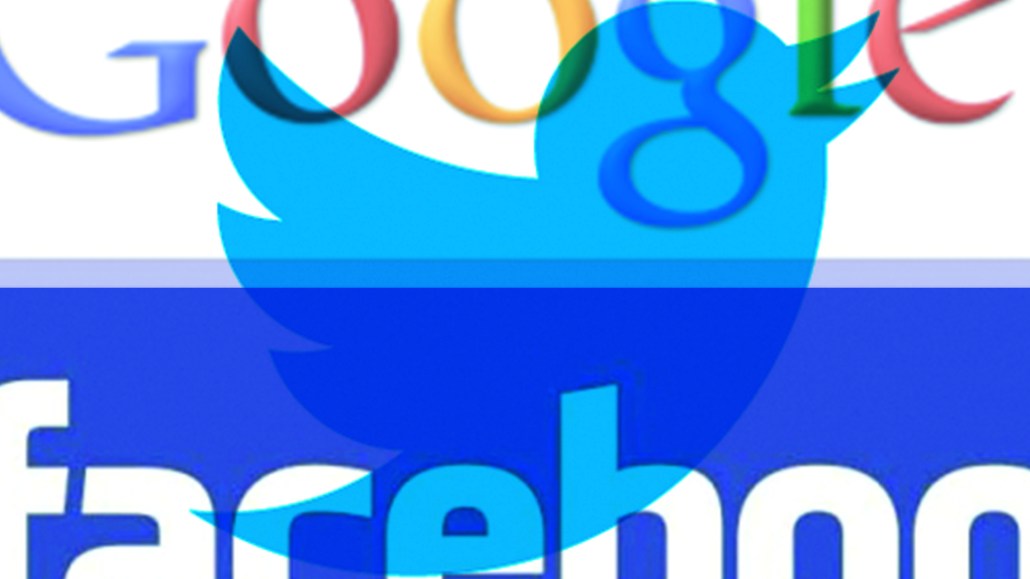 News of Twitter’s initial public offering has triggered the foreseeable avalanche of media coverage and speculation. The pundits have only just begun to pick the news apart – questioning its revenue model, poking at its chaotic corporate culture, explaining to grandma exactly what “tweeting” means.

Haven’t we been here before? Much of the language we’re seeing in the press about Twitter’s announcement – some breathless, some skeptical – is nearly indistinguishable from coverage of two other previous major tech IPOs: Google and Facebook.

Click through the following series of actual quotes from the media to guess which of the three big tech IPOs it was referring to. Get them all correct and you could win the satisfaction of a job well done.