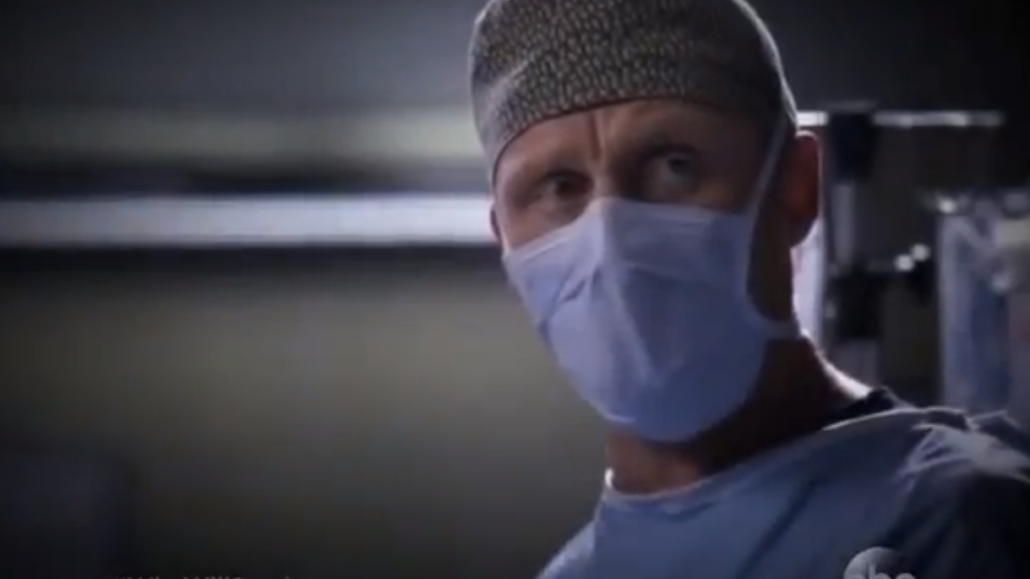 The fall TV season has arrived and Entertainment Weekly could not be happier.

Television has lately emerged, like a beautiful butterfly from its idiot-box chrysalis, into a new Golden Age. And this transformation has been very good for EW. According to comScore, traffic to EW.com is up from 6.8 million uniques last August to 7.3 million uniques this August. The September Fall TV Preview issue was the largest in seven years with 69 pages. Third-quarter print ad pages are up 11 percent year-over-year, and it’s the biggest quarter ever for digital advertising on EW.com, according to publisher Melissa Mattiace.

While this is in large part due to TV becoming great again, it also has to do with how EW has altered the way it works with brands in the digital sphere.

As brands have become increasingly eager to publish content themselves, EW sees an opportunity to help non-endemic brands, like Ford, market their content the same way a TV or film studio does.

But is anyone sold on it?

Vik Kathuria, MediaCom’s managing partner of corporate strategy, said this offering makes “sense for specific categories, as it’s quite an effective way to advertise.” He added that this is something he’d “possibly” be interested in for his clients.

“[It] would depend on the overall engagement level of the product along with the ability to track and optimize,” he said.

For Ford, EW created videos through the Time Inc. Content Solutions team, the parent company’s marketing service division. The campaign, which ran from July to September, has the same philosophy as a major studio campaign. Though instead of getting eyeballs to a movie theater, it gets drivers to car dealerships.

The campaign premise has two film critics sitting in an empty movie theater, reviewing two faux films. In one, “Until the Sun Comes Up,” about a girl who dumps a vampire only to be chased by him, the film’s fake trailer shows the girl fleeing the vampire in a Ford Focus. A stentorian voice narrates the ad, ending with, “Now playing at a Ford dealer near you.”

The publication has also been experimenting with RebelMouse, the social media aggregator, to tap into native advertising. For example, Comcast Xfinity has a sponsored box on the EW Fall Preview RebelMouse page. These are big ad units — 300 by 600 — that marry the content EW is pulling in from RebelMouse with Comcast messaging. EW claims the RebelMouse page has had 5,500 pageviews since it first started on September 16. This is part of a larger six-figure package, which includes homepage takeovers, print pages and video ad units.

“We’re looking at tools like this, how can we use them around marquee events,” said Liz White, gm of EW digital.

Ben Kunz, vp of strategic planning for Mediassociates, said that EW is very strong among women in their 30s and 40s, whom he describes as “the advertising sweet spot for the moms that control 80 percent of household spending.”

“I’m not surprised the mag is also doing well in an economic recovery,” Kunz adds. “The digerati sometimes sniff our own glue and forget the average American has an IQ of 100 and that there are vast regions of the country where traditional media still works.”