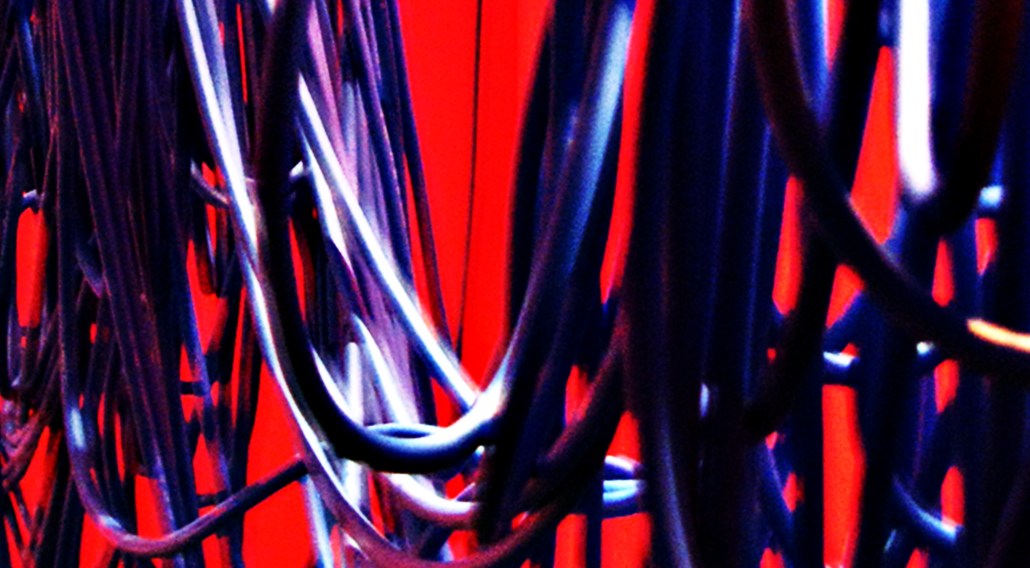 When an agency buys ads directly from a major online publisher, it generally expects them to appear on that publisher’s sites. But, owing to the ad tech morass, that isn’t always the case.

Increasingly, big-name publishers are using the strength of their brands to help them repackage and re-sell third-party inventory. The name of the game online is scale, and that means high-end publishers often need to cobble together not just their own sites but those of smaller destinations. Condé Nast is doing so with its Entertainment Network and syndication partners. Forbes is doing so with its Audience Network. Time has its Axcess network. While this is standard practice, the rules of the road are clear: Buyers must know what they’re buying.

That isn’t always the case. When that big-name publisher is mixing its own inventory in with that of third parties, it’s easy for things to get confused.

One media agency recently purchased what it thought was video inventory on Condé Nast-owned property Wired.com, for example, but was surprised to see its client’s ads suddenly popping up on long-tail, low-quality site TechTickleTV.com, which is little more than an ad farm. The site is rarely updated and when it is, it’s populated with embedded videos or in some cases single-sentence “articles.” Its homepage features content published in 2011. It drops over 40 cookies from a wide range of ad tech providers. Wired it is not.

“For one client in particular, we purchased Wired’s media property. We found that our ads were running on TechTickleTV, which is a site we did not purchase,” the agency exec explained. “Wired said that TechTickleTV is a part of their Entertainment Network, and it’s a syndicate partner of Wired. We never green-lit the Condé Nast Entertainment network.”

TechTickleTV, it turns out, is indeed part of Condé Nast’s “Entertainment Network,” with which it helps its advertisers extend their buys beyond just Condé Nast properties. To be more precise, TechTickleTV is part of an ad network called Grab Media, and Grab Media is part of Condé Nast’s Entertainment Network. If it sounds confusing, it’s because it is. That’s the problem. The Internet advertising system is a daisy chain of daisy chains, where both the source and destination are obscure.

There are two issues at play here. First, Condé Nast ran ads on third-party properties its agency says it didn’t ask it to. Accidents happen, of course. A spokesperson for the company said the ad was “unintentionally being served on TechTickleTV,” and that “the site has been blocked” from its syndication network. Ask any seller about instances like this, you’re likely to hear a similar story. Often it’s true, although it’s hard to tell for sure with the layers of complexity that produce enough plausible deniability to provide sellers’ with coverage. This type of accident is commonplace, it seems. And that’s an issue in itself.

But perhaps more important is the fact that major publishers like Condé Nast don’t always know where they’re selling ads. The ad-network-repping-ad-network daisy chain leads to situations like this where major publishers sell impressions and then have little control over where they appear. Sometimes that’s on sites with little or no content, many of which are designed simply to cram as many ads on their pages as possible. The fact that TechTickleTV.com can get ads intended for Wired tells you something about the quality controls that currently exist in Internet advertising.

How those sites generate traffic is anyone’s guess. But agencies are increasingly asking that question as rumors of bot traffic abound. According to some in the industry, sites such as TechTickleTV are supported entirely by purchased traffic. Nobody really knows how that audience is generated.

“I wish I could tell you where they get the traffic,” the agency exec said. “I don’t know.”

TechTickleTV itself is owned by a company called Hutch Media, which operates other properties including Celeblogity.com and SuperBooyah.com. It’s a similar story on those properties, too. It appears Celeblogity hasn’t been updated since May, and there are no comments on any of its published posts, which consist mostly of embedded videos.

But ads for major advertisers show up on both of those sites nonetheless, likely retargeted via exchanges. They’re not necessarily facilitated by Condé Nast, but ads for brands including McDonalds, eBay, StubHub, Bonobos, Avis and others are pasted all over it. (Hutch Media had not returned requests for comment when this story was published.)

It’s no secret that there are some shady practices when it comes to gaming the online ad system. Middlemen are, to a certain extent, incentivized to turn a blind eye to a lot of it, because it’s in their own interests to do so. Many are paid on a per-ad basis, after all. More attention is focusing on bots, which inflate the numbers in digital media and defraud advertisers. Big players, especially those whose technology fuels this morass, downplay the severity of the problem, even though it continually pops up, time and again.

Agencies and advertisers are aware of this risk when they buy from networks, and to a certain extent they accept it. If you’re contracting with a network for $1 CPM video ads, you’re getting what you paid for. But when they deal directly with top-shelf publishers, they expect their ads to show up there, and only there. If nothing else, that’s specifically why they go direct in the first place as opposed to buying ads through networks or exchanges themselves.

Ultimately, it’s in publishers’ interests to make sure they get this stuff right if they want to protect the “direct relationships” many say they still value over their other sales channels.