Time to rethink the publishing internship? 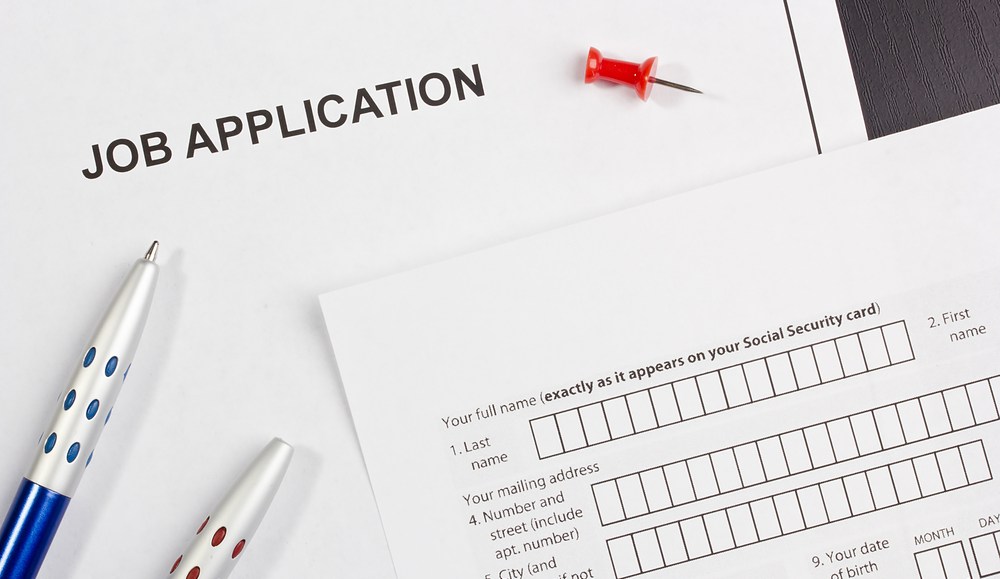 Hiring new, unproven talent is a gamble for any company, but it’s especially risky for publishers.

While it has never been easier to find new writers, what has not gotten easier is figuring out which writers are any good — or at least the kind of “good” that the metrics-obsessed media climate rewards most strongly.

Last week, Gawker proposed its own solution to the problem. Via its new “Recruits” program, Gawker will give 24 qualified hopefuls Kinja blogs, some cash and three months to show Gawker’s editors what they can do. The program is essentially a cut-throat formalization of Gawker’s largely successful process of finding some of its brightest commenters and bringing them on board. If Gawker’s program works the way it should, the best writers will claw and bite their way to the top — because Gawker is paying them to.

“Hiring is a gamble: we can’t tell if a writer has The Knack without seeing them work on the real, live internet; if they flail it’s awkward for all involved,” Gawker editorial director Joel Johnson wrote in the post announcing the program.

But Gawker is looking for the next Neetzan Zimmerman, not the next Ernest Hemingway. Zimmerman, who left Gawker for a startup in January, pulled in as many as 30 million unique visitors a month, vastly outperforming the rest of Gawker’s staff. And it’s not a stretch to say that Gawker would love to find his replacement.

All of this is why Gawker’s Recruits program will gauge prospective writers not on the writing itself but rather what kind of traffic that writing generates. That’s a uniquely digital spin on the idea of the internship, which is the traditional way that publications find and mold new hires.

Newspapers have long offered prestigious internships, often paid, to train cubs how to be good reporters — skills that would then be applicable at papers across the country. But Gawker’s take on the internship is to train its writers how to write specifically for Gawker. It’s still, of course, about meritocracy, competition and “learning by doing.” But what constitutes merit in a digital media age is vastly different from newspaper’s glory era.

This line of thinking is also at play at BuzzFeed, whose “Animals intern,” must “have a demonstrated ability to post things that people share.” The same language can be found in the listing for BuzzFeed’s editorial fellowship, which puts interns in charge of “creating socially engaging” — code for “clickable” — posts.

Buzzfeed, like Gawker, knows that for writers online, creating the content is only half the work. The other half is making sure people actually click it.

Still, not all new-media publishers are taking this metrics-focused approach. Matthew Yglesias, executive editor of Ezra Klein’s Vox Media publication “Project X,” said that the site’s fellowships are aimed at giving “people a real chance to prove themselves and give journalism a shot.”

“That’s how we got our start,” he said, “and we wanted to try something broadly similar here.” Not that there’s anything wrong with clicks, too.