The Pageview’s Days Are Numbered 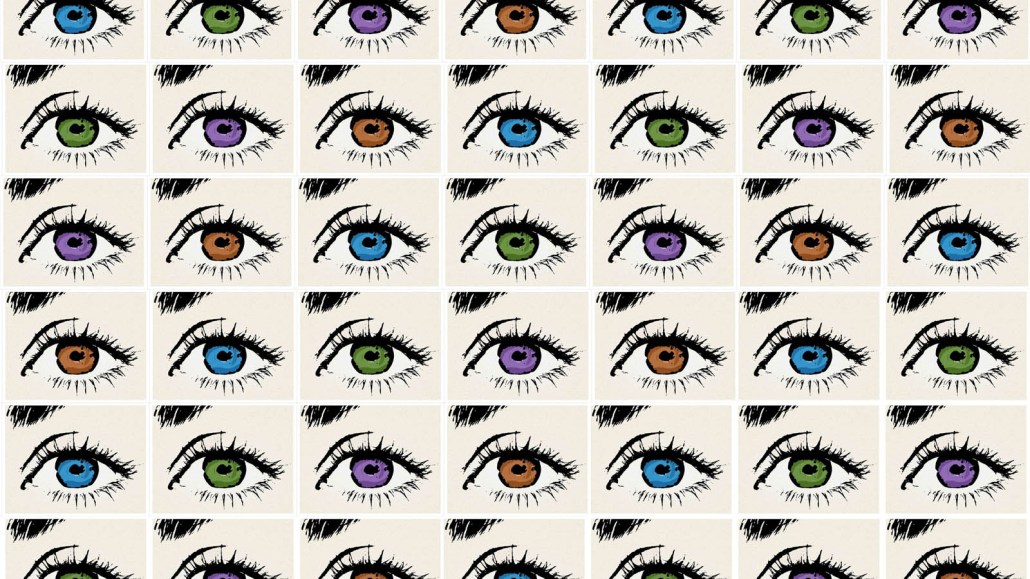 We’ve all clicked on an enticing link only to find that it leads to a 100-page slide show. So we half-heartedly click through a couple of slides before closing the tab in frustration.

But the publisher doesn’t mind. It got your pageview. An ad impression is delivered for every page that a person clicks on. And since most publishers sell on a CPM basis slideshows have become a go-to shortcut for inflating their pageview numbers.

That may be changing.

Publishers have been beefing up their strategies in how to optimize engagement, a squishy term meaning anything from racking up clicks on social networks to building off-line relationships through events or concerts. For example, last week, The Fader teamed up with Vitamin Water to put on a concert with artists Kendrick Lamar and SchoolBoyQ in New York City. Publishers, like BuzzFeed and Pitchfork find similar ways to monetize.

“This is especially true because it doesn’t make sense to paginate the Internet, which is why we do long lists instead of slide shows. That’s why pageviews have never been a metric that BuzzFeed focuses on, and we focus on uniques and visitation.”

PitchFork’s svp of sales, Matt Frampton echoed this sentiment, telling Digiday that it doesn’t feel pressure to monetize every single piece of content it produces. Pointing to its cover story of Daft Punk, Frampton said, “That type of piece brings people to the site, gets noticed and keeps people coming back time and time again. It helps us attract the type of audience we’re looking for, so even if it’s not monetized directly, it will be elsewhere.”

But most publishers remain beholden to the pageview metric, so while they can’t quite totally break free, they have started to create opportunities to monetize beyond just the pageview.

“It’s about optimizing around what happens with that pageview or ad unit,” said a publisher who requested anonymity as to not give away the publication’s strategy. “For example, by building out HTML5-enabled ads, which have a lot of in-ad unit interaction, you can start to measure things beyond just clicks. It may help you bolster everything from the ability to provide ROI metrics to holding up CPMs. If you have ad units optimizing the pageview, maybe you can start charging for certain actions.”

The new business site Quartz, for example, while still sells on a CPM basis, is trying to optimize user behavior. It recently began a new annotating commenting system that lets the qualified reader — one who’s registered and whose comments have been vetted by editors — comment along side paragraphs and not at the bottom of the article. It’s sponsored by Citi, so every time a reader opens the comment box, they see a message that reads “Annotations presented by Citi.” Instead of monetizing the content, Quartz is monetizing the act of commenting.

Even those publishers, like the Washington Post, which live and die by the pageview are putting processes in place for the post-pageview world. Kevin Gentzel, chief revenue officer at the Post said he imagines a future where the Post focuses more on the reader and user experience, and will marry ad products to that vision. This is, he said, what the paper is doing with its investment in Post TV – original online video content that sits next to Post journalism.

“Over time,” Gentzel added, this focus on quality and reader experience “will lessen the necessity for the pageview rat race.”