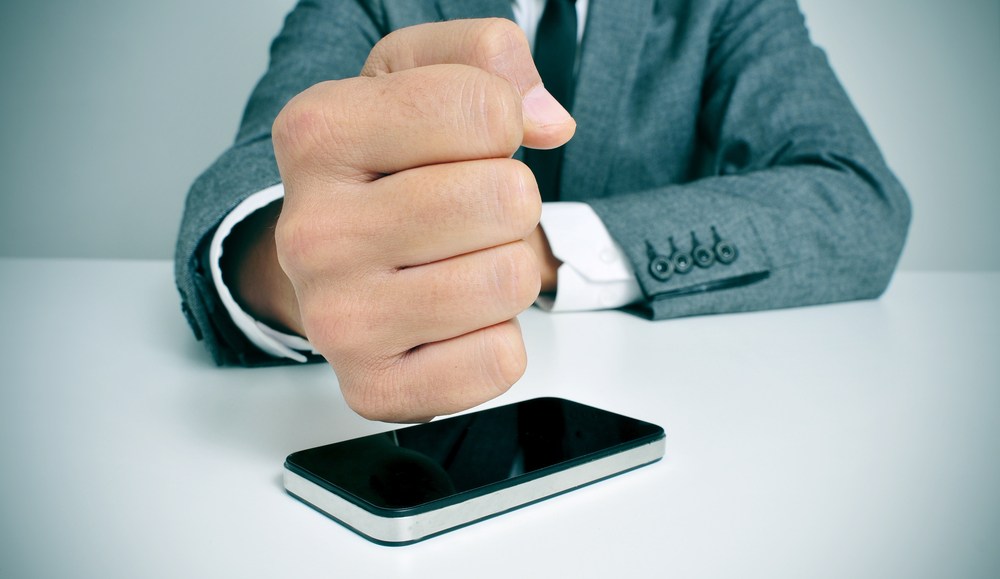 This is the third story in the series “Making the Mobile Leap,” which explores how the big players in digital media are taking on the mobile question. The series is sponsored by Celtra, the global leader for rich media mobile ad creation, serving and analytics.

It’s surprising for 2014, but there are still major publishers out there without mobile-optimized websites.

On the sites of publications like TimeOut, PBS and MailOnline, the mobile Web experience is a painful exercise in pinching to resize content. Interestingly, all three have mobile apps, which have apparently taken priority over building a website people can simply visit from their phones.

“There’s something sexy about [mobile apps] from a business standpoint,” said Dan Maccarone, co-founder of design firm Charming Robot. “By having an app, you’re taking that control back from users. It means they can immerse users in their own news experience and not someone else’s.”

In other words, while publishers like Atlantic Media’s Quartz have put the mobile Web at their core, other publishers have gone in the opposite direction and designed their mobile Web presence so that it’s good enough but not spectacular. Here are a few of the more unfortunate examples.

For a site that is dedicated to helping people find places to go and things to do, TimeOut doesn’t have a particularly on-the-go-friendly website. Rather than give mobile visitors a site formatted for their screens, TimeOut instead serves them its desktop site, whose tiny links and images make it hard to read anything without zooming in. It does, however, recommend users install its mobile app. Maybe it’s TimeOut’s design team that needs a time out.

It turns out Drudge Report’s take on the mobile Web is just as conservative as its take on world politics. Drudge Report pulls in more than 20 million unique readers a month, five million of whom come from mobile devices, according to Quantcast. That’s pretty surprising considering that navigating the site on a mobile screen means pinching and flicking through a jumble of tiny links and headlines. For most mobile Web users, it is a broken experience.

HowStuffWorks, the site that got a lot of us through high school biology, needs to take a class how on mobile Web design works. Rather than get a mobile-optimized version of HowStuffWorks, mobile visitors to the site get a shrunken-down desktop version, which is marked by long lists of tiny illegible headlines, small text, and images that aren’t optimized for zooming (which mobile visitors have to do a lot of). For a site that gets over 7 million unique visitors from mobile devices, HowStuffWorks on smartphones just isn’t smart.

The Public Broadcasting Service brought us TV classics like “Sesame Street,” “Frontline” and “Antiques Roadshow” — so why can’t it bring us a mobile experience  to match? The images are small, the text is smaller, and the site greets visitors with a pop-up telling them them to “localize your PBS experience.” The one problem? It’s just about impossible to close the overlay, and pinching to zoom actually makes the situation worse, not better.

It’s been a while since we last talked about the horrors of visiting the MailOnline’s homepage on a mobile device. And yet, six months later, the experience has remained largely same. And for good reason: MailOnline chief product officer Noah Szubski says that while MailOnline designed a more user-friendly article page last November, it found that the doing the same for its mobile home page actually decreased performance. “This bucks all the normal trends,” he said.